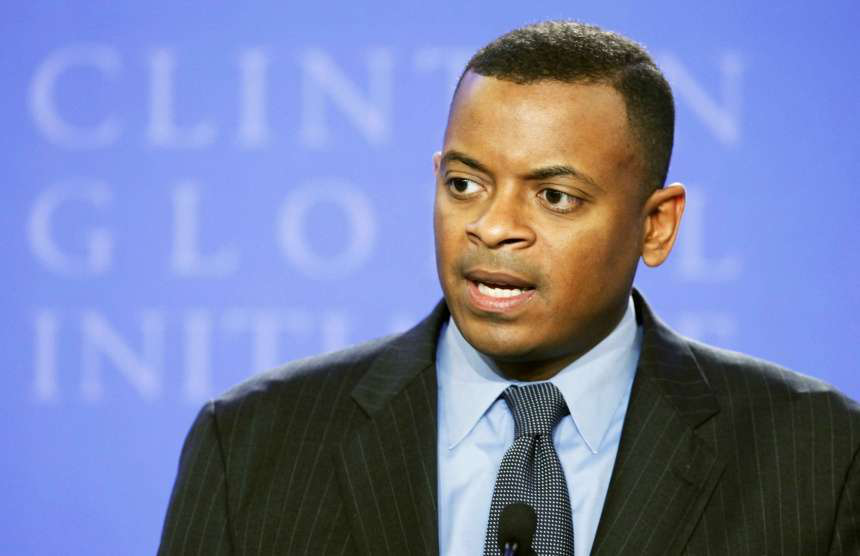 Foxx was nominated by President Barack Obama in April and faced little opposition in the Senate, as he was confirmed unanimously by a 100-0 vote.

Here are reactions from industry groups, agencies and other stakeholders, which will be updated throughout the day:

“I’d like to offer my heartiest congratulations to Secretary-to-be Foxx on his confirmation. As I said when he was nominated, the challenges of being mayor of a large city like Charlotte are not all that different from those of being a governor, so I’m confident he will be up to the test of providing this country with the first-rate, world-class transportation system our industry and our economy demand.” – President and CEO Bill Graves

“ATA is and will continue to be open and eager to assisting Secretary-to-be Foxx as he moves into his new role. As an industry we share his stated goal of having the world’s safest, most efficient transportation network. So I offer my congratulations to him and wish him the best as we work to meet those lofty goals.” – Chairman Mike Card, president of Combined Transport

“I am pleased that the Senate today voted unanimously to confirm Anthony Foxx as the next Secretary of Transportation. Anthony knows firsthand that investing in our roads, bridges and transit systems is vital to creating good jobs and ensuring American businesses can grow and compete in a 21st century global economy. I welcome Anthony to my team, and I look forward to working with him as we aim to modernize the infrastructure that powers our economy.”

“We believe he understands the importance of freight movement on our nation’s highway system to the economy. Stabilizing the highway trust fund and ensuring our nation is able to make needed highway investments are critical needs moving forward. We hope Secretary Foxx will provide needed national leadership in this area. Small businesses have faced a significant increase in costly regulatory mandates that, in our view, are the wrong way to meet our highway safety challenges. This should be an opportunity for a fresh look at questionable regulatory initiatives.” – Executive Vice President Todd Spencer

“As the Mayor of one of America’s rapidly expanding cities and a champion of sustainability and intermodal transportation, Mr. Foxx worked to ensure transportation serves the needs of local communities and businesses. He knows the importance of a modern, diverse, safe and efficient transportation system and that understanding will serve him well as we continue working to invest in updating our roads, rails and airways. Mr. Foxx will take over at a critical time for the Department of Transportation and for a country that relies on a modern transportation network to grow businesses, improve mobility and support middle-class jobs. Fifty years after we built a transportation system that gave rise to sustained economic prosperity, we are now faced with a crumbling and outdated system that has not kept pace with our nation’s growth or our changing energy future. As Chairman of the Senate Budget Committee and the Transportation Appropriations Subcommittee, I will certainly be working to ensure that the Department has the resources needed to restore our transportation network to being the economic driver that we need it to be.”

“We congratulate Anthony Foxx on his confirmation as U.S. Transportation Secretary and we look forward to continuing the strong partnership that exists between our organizations. In his confirmation testimony Mr. Foxx pledged to continue his predecessor’s campaign against distracted driving, look for creative ways to fund the nation’s highway and transit programs, and encourage the use of innovative technologies. AASHTO shares these priorities and we look forward to working with the Secretary as he addresses the challenges and opportunities that lie ahead.” – Executive Director Bud Wright

“Secretary Foxx is a skilled and respected leader who understands that America’s economy cannot thrive without a world-class transportation system and workforce. We are committed to partnering with Secretary Foxx to advance long overdue, large-scale investments in transportation that will improve quality of life, expand the economy, boost our competitiveness, and put people back to work in a still slow economic recovery.” – President Edward Wytkind