Recent studies suggest that the conventional wisdom could be wrong about a couple of items that are very important to trucking: the impact of changes to the hours-of-service rules and the risks of using a cell phone while driving. 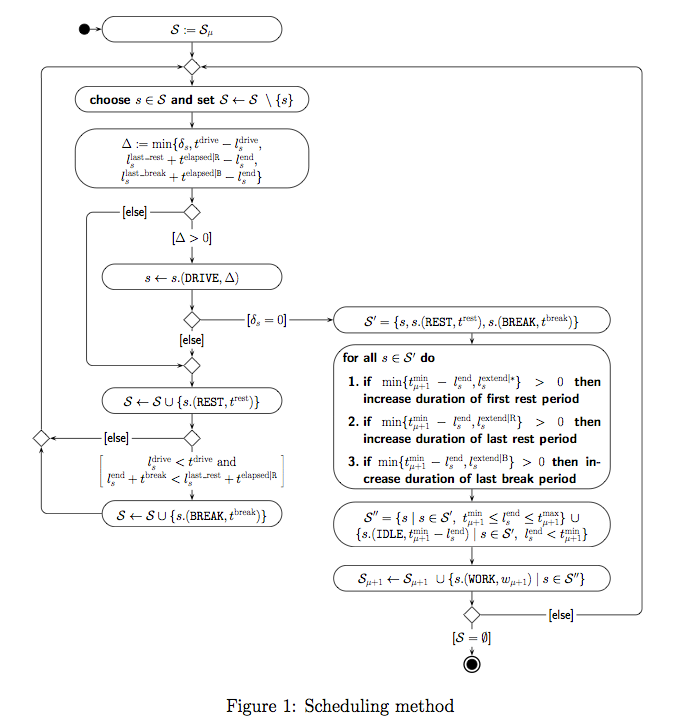 The constraints imposed on trucking by HOS changes can be overcome with a little math, according to a new study.

Regarding the former, Asvin Goel, professor of International Logistics at Jacobs University in Bremen, Germany, says FMCSA’s 2010 regulatory impact analysis (RIA) had “several shortcomings” in its evaluation of the proposed changes to HOS—something many in trucking screamed about at the time.

Except the new research, “Hours of Service Regulations in the United States and the 2013 Rule Change,” makes the case that FMCSA overestimated the costs of stricter regulations and underestimated the safety benefits.

The changes, according to the scholar, could prove more beneficial than advertised by FMCSA. Indeed, with this new math, the case could be made that the reductions in driving time did not go far enough.

There’s a catch, of course: Trucking needs to adapt to the new rules. Perfectly.

“By optimizing plans and schedules, transport companies can avoid additional costs even if stricter regulations are imposed,” the study says. “To the best of our knowledge, the capability of carriers to use optimization as a tool to minimize the economic impact of stricter regulations has not been considered in any regulatory impact assessment published so far.”

(And I’m sure there are plenty of well-established optimization vendors out there wondering: What are we, chopped liver?)

If you want to put a positive spin on the research, it’s an academic way of saying trucking companies are a lot smarter than FMCSA gives them credit for. (As another aside, my colleague Dave Cullen beat me to the punch: I really wanted to claim to be the first trucking journalist to use “metaheuristics” this week.)

On the other hand, if FMCSA starts to model for a frictionless transportation environment, RIAs then become completely meaningless and the regulatory possibilities are limitless. An 8-hour driver day? Don’t worry, truckers—you’ll make it work!

That’s what the researcher says: “Considering these findings, the FMCSA may come to a different conclusion when reconsidering whether the daily driving time limit should be reduced or not.”

I happened to be talking with transportation economist Noël Perry about an upcoming story on the driver shortage, and he certainly expects the marketplace to adjust to HOS and reduce its impact—eventually.  But the FMCSA study was “laughably off” in underestimating the magnitude of the loss caused by the HOS changes, Perry confirms.

And, for the same story, Maverick USA CEO Steve Williams puts it more plainly: “Hours of service won’t make a bit of difference until people are compliant.”

In another study, researchers’ observations cast doubt on the assumption that using a cell phone while driving causes crashes, according to a post on ScienceBlog.

“Using a cellphone while driving may be distracting, but it does not lead to higher crash risk in the setting we examined,” said Saurabh Bhargava, assistant professor of social and decision sciences in Carnegie Mellon’s Dietrich College of Humanities and Social Sciences. “While our findings may strike many as counterintuitive, our results are precise enough to statistically call into question the effects typically found in the academic literature.”

Similarly, there’s no evidence that laws prohibiting cell phone use by drivers have had an impact on safety.

For a counter-argument, AT&T has recently sponsored a powerful 35-minute documentary by director Werner Herzog about the human toll of texting while driving.

What might this mean for trucking? You tell me—just don’t call or add a comment from the behind the wheel.