The number of recorded cargo thefts in the U.S. between June and August rose 5 percent from the three months prior to 202 thefts, according to Freight Watch International, who released its monthly report on the prior three-month period this week.

Moreover, the value lost per load rose 9 percent from the May-July period, FreightWatch says, to an average of $166,454.

Food and drink loads continued to make up the plurality of thefts, with 45 total thefts (22 percent). Theft of loads of electronics accounted for 14 percent — 29 thefts — and loads of metal made up 12 percent, 25 thefts.

Building and industrial loads made up 9 percent of the thefts, and home/garden loads 8 percent.

California continued to experience the most thefts with 46, and Texas held onto the second place spot with 34 thefts. Illinois reported 31 thefts and Florida 24. Those four states alone accounted for 66 percent of the loads.

Trailer or container theft continued to dominate the type of cargo theft event, with 165 thefts, or 76 percent. Thefts from deceptive pickup —  a form of identity theft — accounted for 19 incidents, making up 9 percent of the total. 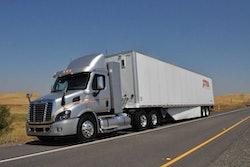 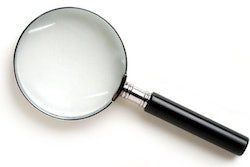