The California Air Resources board has proposed another exemption to its slate of Jan. 1 regulatory changes, which would allow truck owners to run in certain “NOx-exempt” counties without retrofitting their trucks with diesel particulate filters or buying new equipment.

If the proposed extension is approved, owners of 2006 and older engines running in these counties (shown as green or cross-hatched in the map to the right), would receive an extension on the DPF requirement until January 2015.  To take advantage, truck owners must report to the CARB TRUCRS system by Jan. 31, 2014 and have shown to have been in compliance to the end of 2013. Click here to find more information about TRUCRS.

The proposed changes were laid out at two public CARB meetings held Dec. 3 and Dec. 4 and come in addition to the proposed changes to the low-use exemption, which would allow for trucks running up to 5,000 miles in the truck to be exempt from the DPF retrofit rules.

CARB also said at the meetings it is investigating problems with DPFs and skepticism of them by truck owners. CARB representative Todd Sax says CARB is investigating their reliability and will issue a report in the spring. Sax said CARB realizes the costs of the regulations will be paid by truck owners, and the board is balancing that with the need for clean air for the public, he said. Any changes “need to be fair and enforceable,” while “recognizing fleets that have already taken steps to comply,” he said.

There are two more meetings next week where truck owners can voice their opinions on the exemptions and upcoming CARB changes:

A central hotline to CARB is 866-6-DIESEL, or visit arb.ca.gov/truckstop for online contact information. 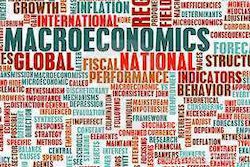 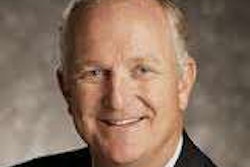