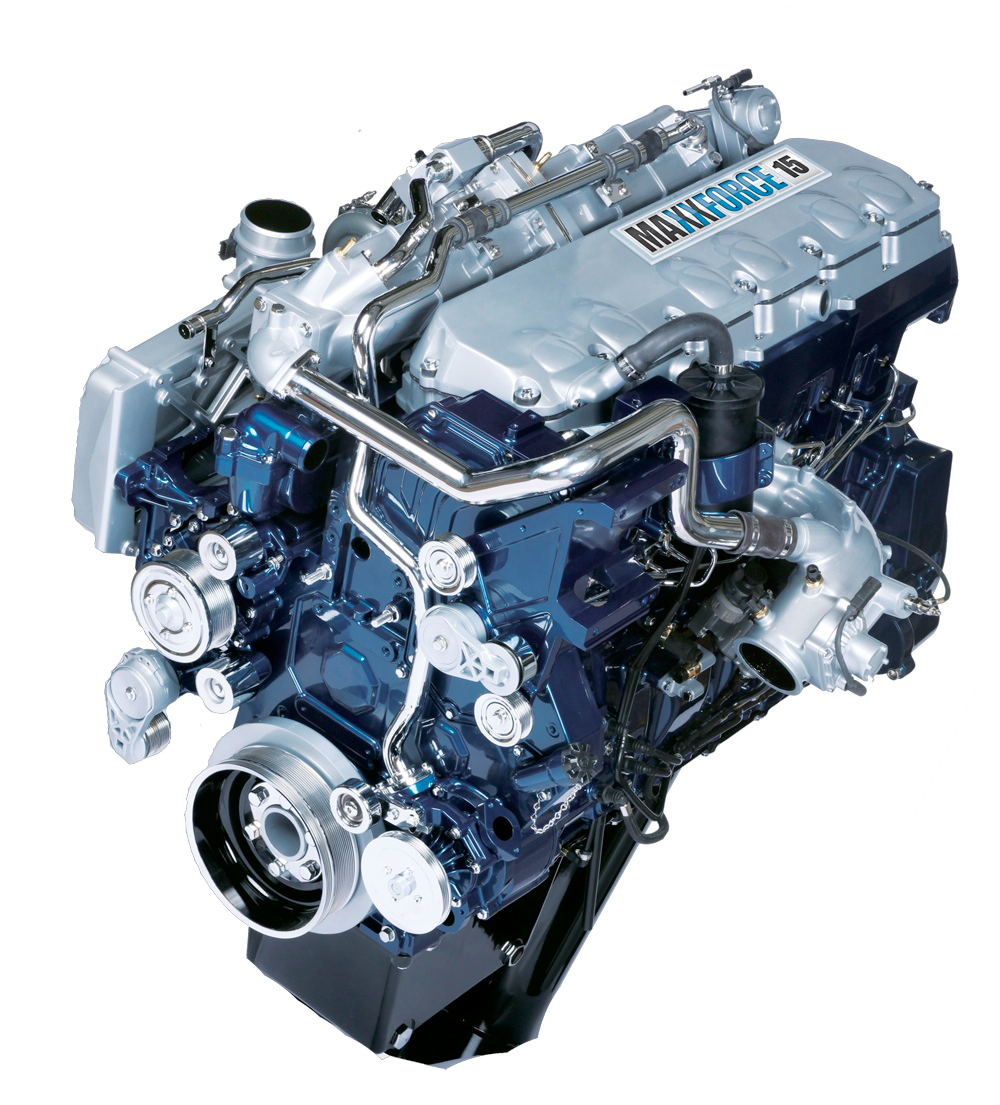 Navistar’s MaxxForce 15, one of the engines other U.S. manufacturers questioned EPA’s approval for Navistar to sell, as it didn’t meet 2010 emissions standards.

Federal appellate judges this week again tossed out a U.S. Environmental Protection Agency (EPA) rule that allowed for the approval of Navistar’s heavy-duty truck engines that did not meet 2010 emission standards.

Navistar found themselves in the legal crosshairs of several of its competitors, who each say they pumped millions of dollars into engineering Selective Catalytic Reduction (SCR) technology to meet tightening limits.

While the decision is likely to have an impact on similar EPA rulings going forward, the court acknowledged the end result in this case was likely moot since Navistar’s new engines will be in compliance when new emissions standards are enacted next month.

The ruling comes as Daimler, Volvo and others have repeatedly challenged the EPA over its decision to grant Navistar “certificates of conformity”, which allowed the company to market EGR engines that fell short of emission requirements while paying a fine on each non-complaint engine sold.

EPA standards required all manufacturers to cut emissions by 95 percent by 2010. Daimler Trucks North America, Mack Trucks Inc., Volvo Group North America and most of their peers developed and implemented SCR technology that met tightening regulations. Navistar went down a different path with its Exhaust Gas Recirculation (EGR) strategy, which ultimately failed to meet the standard.

As Navistar floundered to meet emission requirements, the EPA issued a series of rules that allowed the company to obtain “certificates of conformity” and take their engines to market by paying a non-conformity penalty of up to $3,800 per engine.

The EPA says the agency issued the certificates based on the “substantial work” Navistar would have to put forth in its efforts to develop a compliant engine while paying the fine. Among the items at issue was the EPA’s definition of “substantial work”.

The plaintiffs – Daimler, Mack and Volvo – say Navistar partnering with Cummins on a functioning SCR strategy didn’t require “substantial work” on the part of Navistar. Further, the plaintiffs argued granting the certificates on the grounds of “substantial work” constituted an EPA rule change that required a notice and a public comment period which did not take place.

On the latter point, the D.C. Circuit Court agreed.

“Because the court typically vacates rules when an agency ‘entirely fail[s]’ to provide notice and comment…we grant the petition,” wrote Judge Judith Rogers on behalf of a unanimous three-judge panel.

“The revisions to the ‘substantial work’ criterion went beyond mere clarification.”

In the months since the original ruling, Navistar has transitioned all of its Class 8 trucks to compliant SCR technology.