The for-hire trucking industry added only 100 new payroll jobs on a net basis in December, according to latest figures from the U.S. Bureau of Labor Statistics. But the final month of 2013 had a tough act to follow: the industry added 8,400 jobs in November. The trucking jobs total had been essentially flat since April.

Due to high turnover rates, the BLS estimates may overstate the number of job positions due to the methodology used in the agency’s Current Employment Survey. 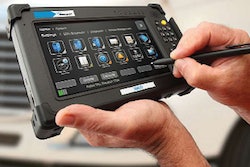 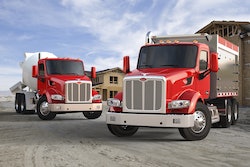 Peterbilt to spotlight Model 567 at 2014 World of Concrete 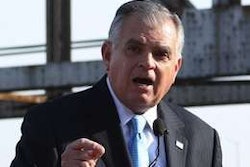