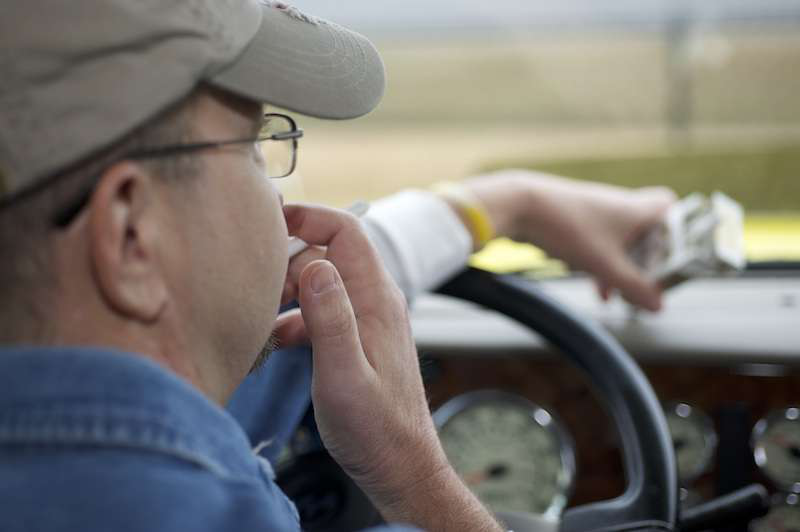 The National Institute for Occupational Safety and Health performed the study, results of which were published in the American Journal of Industrial Medicine this month.

Dubbed “Obesity and other risk factors: The National Survey of U.S. Long-Haul Truck Driver Health and Injury”, the study shows that truck drivers are twice as likely to be obese as the rest of the U.S. adult working population, as 69 percent of the drivers surveyed for the study were obese (relative to their body mass index), according to the survey’s results. Seventeen percent were deemed to be morbidly obese.

Moreover, 88 percent of the drivers surveyed said they had at least one risk factor — high-blood pressure, smoking, obesity, etc. — for chronic disease, compared to 54 percent of the general U.S. adult working population.

A total of 3,759 drivers were actually surveyed for the study at truck stops around the country, and 1,670 qualified as long-haul drivers, which the study intended to focus on.

In addition the conclusion of the many high-risk factors truck drivers tend to have for chronic diseases, the study “suggests a need for targeted interventions to meet the health needs of [long-haul drivers] and surveillance through repeated data collections to track progress in meeting those health needs.”

“Truck drivers serve a vital role in our nation’s economy, ensuring the safe and timely delivery of goods across the U.S.,” said NIOSH Director Dr. John Howard. “This initial survey helps us work collaboratively with the trucking industry on understanding how to improve the lives of truckers both on the road and at home.”