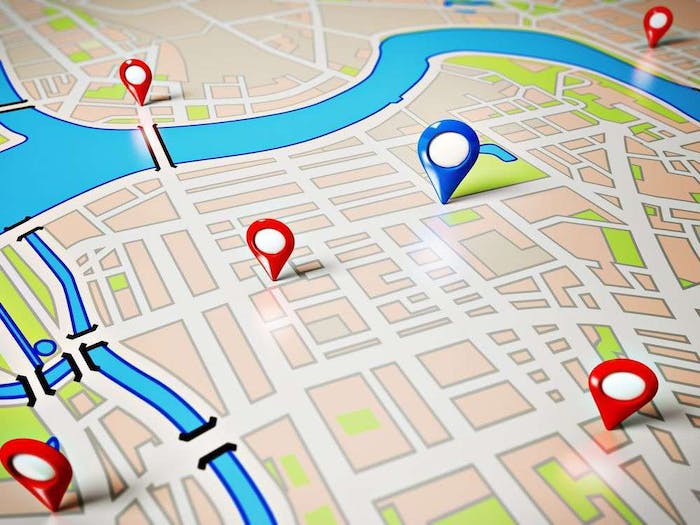 Ever since the late 1980s when Qualcomm started a revolution in mobile communications with Omnitracs, GPS fleet management systems have become more prevalent in the transportation industry. By now, more than 25 years later, it would seem that the market would be saturated. That’s not the case.

In some respects it is saturated, at least for the larger fleets. According to a large and in-depth study by C.J. Driscoll and Associates, the market is still ripe and full of opportunity.

The research firm recently released its 2013-14 Survey of Fleet Operator Interest in MRM Systems and Services. The study is the largest of the U.S. commercial telematics market to be conducted in recent years.

Of the 508 fleet operators who participated in the study, 42 percent operate Class 6-8 trucks. One-third of the total sample are truckload carriers, private trucking fleets or local common carriers.

Seventeen percent of the overall sample said they expect to acquire some type of GPS-based fleet management solution in next 12-18 months. The study also showed a strong level of satisfaction with their current systems — a 4.1 on a scale of 5.

“That is a very good sign for industry growth,” said Clem Driscoll, president of C.J. Driscoll and Associates.

Companies that supply GPS fleet management systems were expecting to see an increase in demand for their products when the Federal Motor Carrier Safety Administration announced in the fall of 2010 that it would mandate the use of electronic logging devices (formerly known as electronic onboard recorders).

After being challenged in the courts over the possibility that e-logs could be used to harass drivers, the FMCSA went back to the drawing board. The agency is expected to propose a new rule any day to mandate e-logs, which would likely go into effect sometime in 2017 at the earliest.

The study found that a majority of fleets — and smaller fleets in particular — were not planning to acquire an ELD solution before they become mandatory.

Overall, more than two-thirds of truckload carriers and private fleets that have a GPS fleet management system have the technology integrated with their vehicles’ databus to capture performance information.

In the sample, over two-thirds of fleets also said they have their systems integrated with software in the back office used for dispatch, accounting, route planning and other functions. 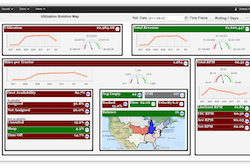 5 strategies to ‘consumerize’ technology for trucking 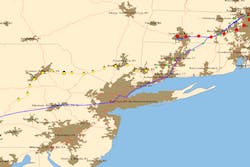 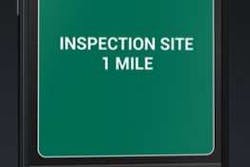