Below is a sampling of key slides from “Modifying the Compliance, Safety, Accountability Program Would Improve the Ability to Identify High Risk Carriers,” a U.S. Government Accountability Office report published Feb. 3. 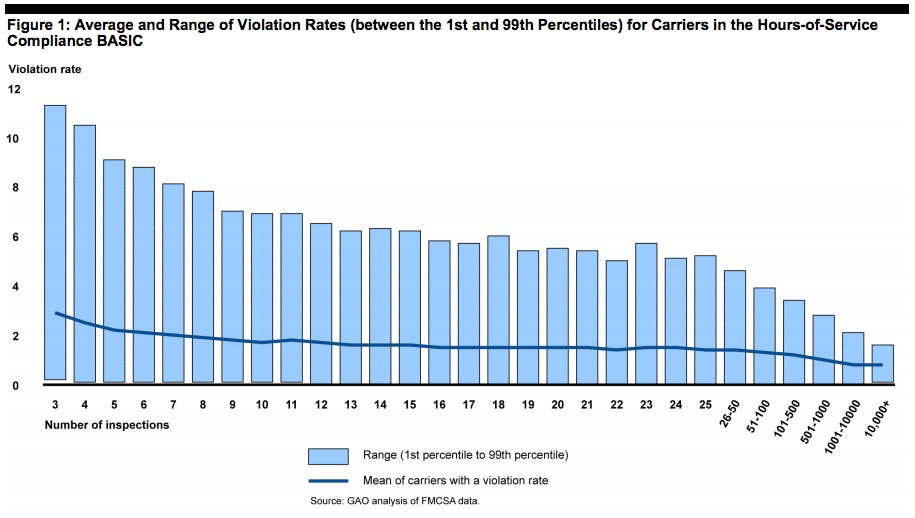 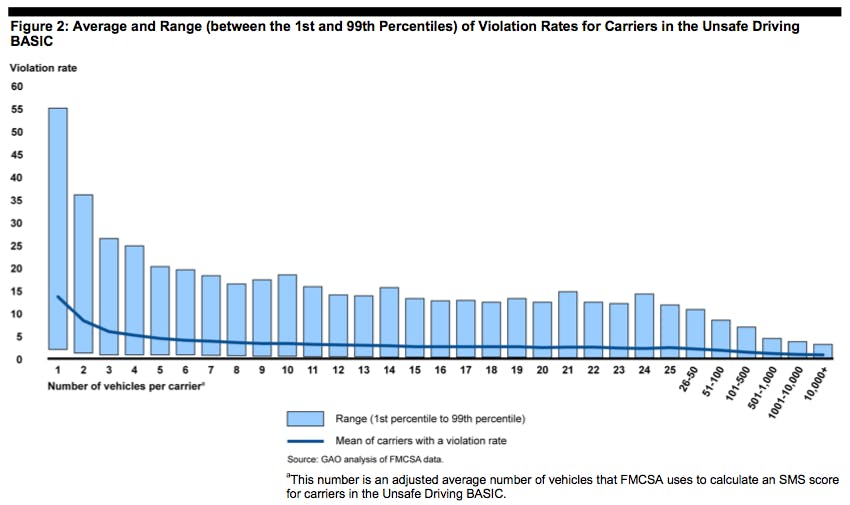 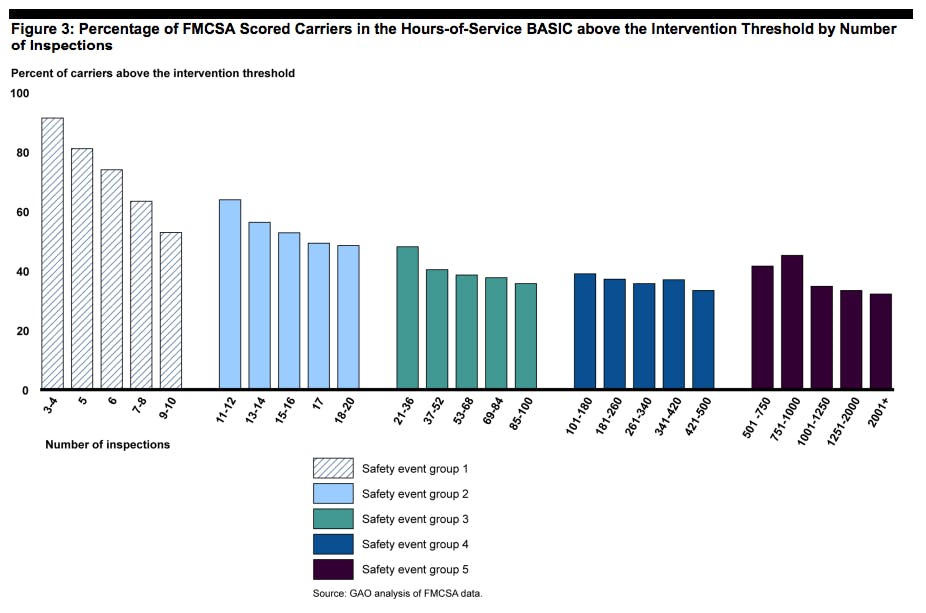 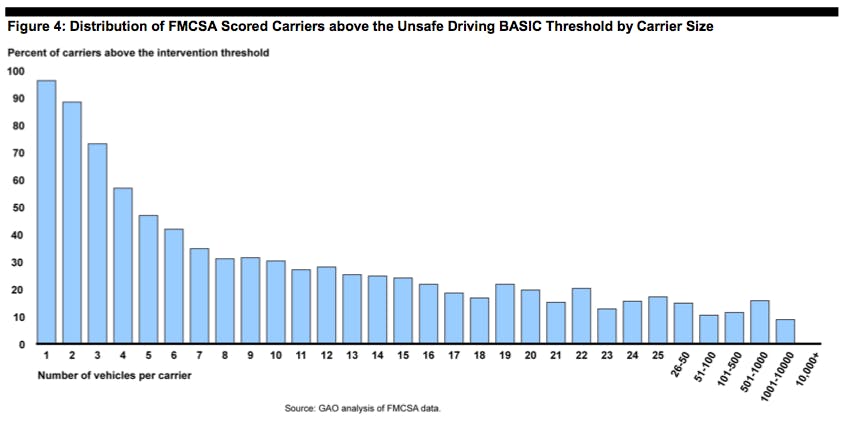 Figure 4 shows that, among carriers that received an SMS score in Unsafe Driving, carriers with fewer than 20 vehicles are more than 3 times as likely to be identified as above the intervention threshold than carriers with 20 or more vehicles. (Click to enlarge)

Figure 5 shows for five out of six BASICs, the Crash Indicator, and the high-risk designation, the GAO alternative scoring method identified a higher percentage of individual carriers above the intervention threshold that actually crashed compared with FMCSA’s existing method. (Click to enlarge)
Related Stories 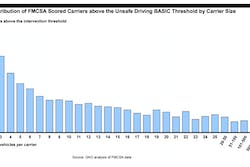 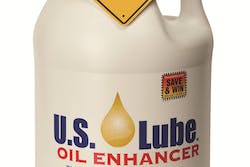 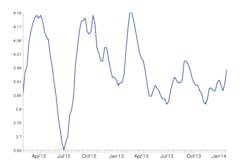 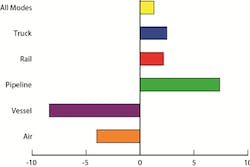