Ryder announced this week it has promoted Geno Tangney II to vice president of asset management.

Ryder says in recent years, Tangney “has leveraged his business knowledge and strong leadership to make significant contributions to the FMS business and in particular the asset management organization.”

In his new role, Tangney will lead both asset management and used vehicle sales, including both sales and pricing strategy, Ryder says.

Tangney joined Ryder in 1993 as a rental representative in Vermont. Since, he has held several other positions, including rental account manager, commercial rental and asset manager in Rhode Island and Massachusetts, field rental manager in the Midwest, and director of rental for the Central Region before joining asset management in 2011. 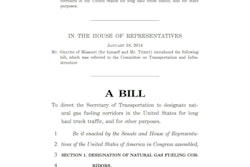 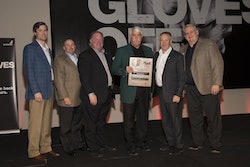 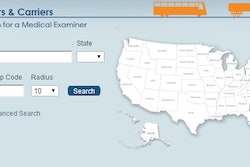