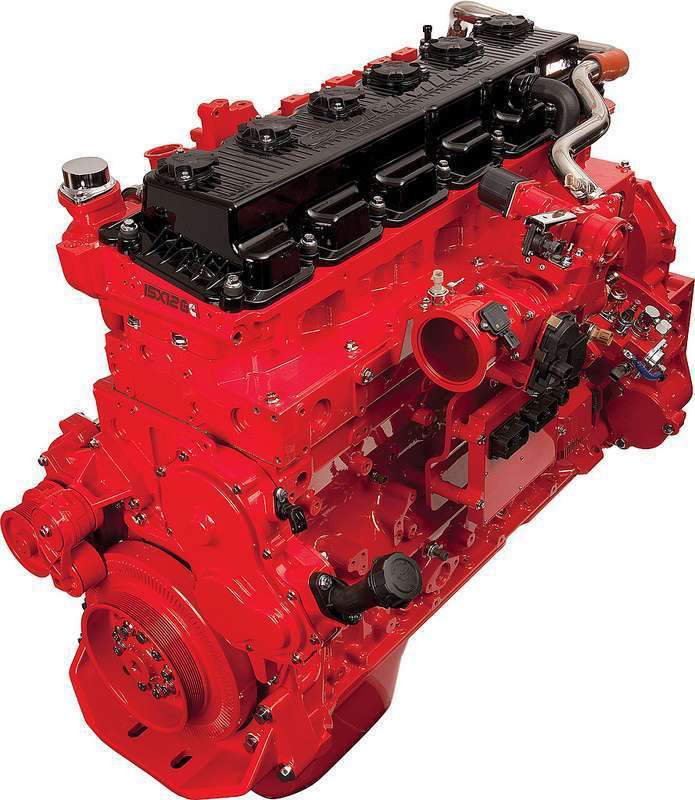 More than 25,000 Cummins-Westport engine models ISL G and ISX12 G are being recalled by Cummins Inc. and its joint venture Cummins-Westport for a potential defect that could raise exhaust temperatures and possibly shoot flames out of the exhaust pipe, causing fire risk.

Cummins and Cummins Westport say in the recall that on the affected engines, ice in below-freezing temperatures could form in or near the intake manifold’s temperature and pressure sensor, and that the ice could cause the sensor to not work properly.

The engine’s ECM could then improperly fuel the engine, causing increased exhaust temperatures and the potential for flames coming out of the exhaust pipe.

Most of the time, the issue will simply result in an engine misfire, and the engine will log a fault code and turn on a dash lamp.

Cummins and Cummins Westport will notify owners, and dealers can upload a new ECM calibration free of charge to the owner. 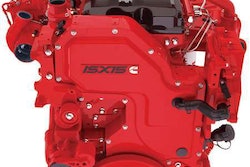