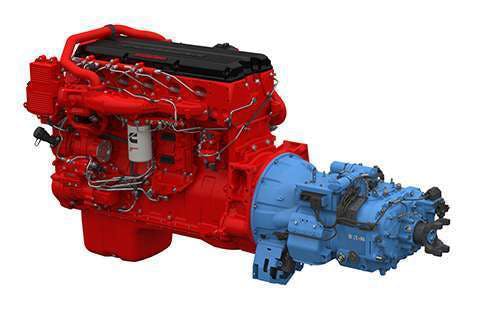 If you hold press credentials for the Mid-America Truck Show in Louisville, KY, then the traditional kickoff event for the show is always a dinner hosted by Cummins the evening before press days begin.

According to Jennifer Rumsey, Vice President of Cummins’ heavy-duty, mid-range engine businesses, for the past several years, Cummins has been focused on meeting sequenced Federal emissions regulations. But now that focus has changed.

Going forward, she says, the company will now be targeting customer value in its research and development efforts, with an emphasis on fuel economy and total cost of vehicle ownership. These efforts will largely manifest themselves through several key vehicle systems, including:

“Cummins has the best technology in the industry today in terms of key vehicle subsystems and the ability to integrate them better than anyone in history,” Rumsey said.

Specific MATS announcements from Cummins included new optimized ratings for its 15-liter ISX15 engines to meet customer needs and provide leading fuel efficiency in a variety of applications. Designed with fuel economy as a priority, the ISX15 is available with ratings of 400 hp to 450 hp, which deliver peak torque at 1000 rpm. All ratings can be uniquely tailored with electronic features like Load-Based Speed Control (LBSC), Gear-Down Protection (GDP) and Vehicle Acceleration Management (VAM) to maximize fuel economy and reduce overall operating costs.

Cummins also announced the introduction of the new ISX15 560 hp rating, providing customers with the ability to further maximize productivity in their operations. Ideally suited for customers operating with heavy loads or on routes with steep grades, where pulling power and effective engine braking are critical, the ISX15 rating with 560-hp and 1850 lb-ft of peak torque provides excellent prolonged low-end torque, delivering peak power sooner and over a wider rpm range.

“Cummins is excited to announce Connected Diagnostics as part of its larger initiative to integrate our engine expertise with existing telematics,” said Jeff Jones, Vice President, North American Engine Business. “Within moments of a fault code being presented, Cummins will be able to analyze fault information, identify the most likely root cause and provide a recommended action for the customer. In conjunction with the breadth and capability of the Cummins-authorized service network, our ability to understand issues immediately allows us to provide the right level of support at the right time for our customers.”

Cummins Connected Diagnostics will be available in limited production later in 2014, with full production release planned for 2015. 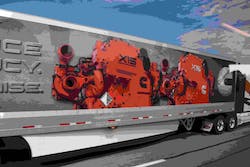 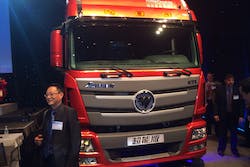 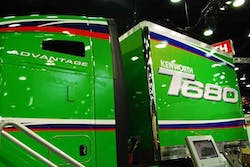 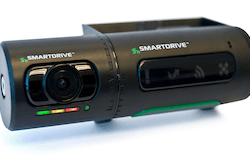