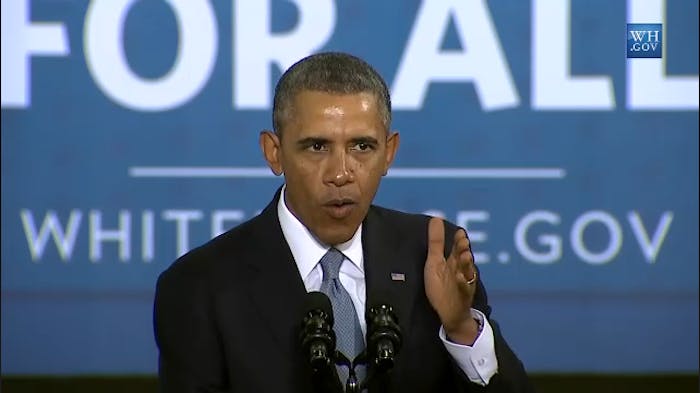 President Obama is preparing to send Congress his $302 billion transportation bill, but the four-year authorization still might not be enough to cover the rapidly dwindling Highway Trust Fund. The issue remains: Regardless of whether Congress hopes to deliver a long-term package by the end of September or will settle for a series of short-term extensions, there’s no money left in the till for highway repairs and upgrades. 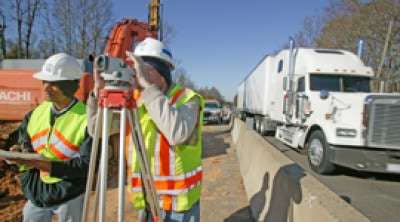 Transportation Secretary Anthony Foxx, having just wrapped up his “Invest In America, Commit to the Future” bus tour/infrastructure pep-rally, hinted in the DOT’s Fast Lane blog this week that the White House package was coming soon.

Obama outlined his plan in a Feb. 26 appearance in St. Paul, Minn. At the heart of the president’s pitch is $150 billion in one-time “transition revenue” from “pro-growth” business tax reform.

A recent analysis by the Congressional Budget Office still puts the trust fund in the red, starting in fiscal year 2015 – which is the next budget cycle. The CBO notes that the administration’s budget attributes $150 billion in revenues to the tax reforms, but those revenues were not calculated “because the administration does not provide enough details about the nature of the tax changes that might be used to generate those savings.”

In remarks made to reporters on the Invest in America tour bus, Foxx told Politico’s Kathryn A. Wolfe that the administration is open to ideas from Congress on how to pay for infrastructure – “the urgency, however, cannot be overstated,” as states will be reluctant to let construction contracts come the end of the summer if federal funding is not in place.

The problem is that there’s no Plan B, as even short-term extensions of MAP-21 would have to cover the trust fund deficit.

“The reality is that we’ve used a lot of duct tape and chewing gum over the last several years, and there’s only so much of that you can do before we reach a point where even those approaches won’t work anymore,” Foxx said.

And the president also dropped a couple of mentions of the infrastructure issue in his most recent press conference. He suggested that the American people would rather hear politicians discuss high college costs or “how we can rebuild our roads and our bridges and our infrastructure and put people back to work,” than more Republican mid-term election focus on repealing the Affordable Care Act.

“It didn’t used to be a partisan issue. Why aren’t we coming up with a way to make sure that we’re rebuilding our roads and our bridges, and improving our air traffic control system?” Obama said. “There’s no reason that has to be political. There really isn’t any ideological disagreement on that. And I guarantee you after this winter, if you look at the potholes that are the size of canyons all across big chunks of the United States, that people would like to see an infrastructure bill. Let’s get it done.”

Indeed, the DOT now projects the Highway Trust Fund will run out of money Aug. 31, according to the latest update of the “ticker” that displays the account balance. 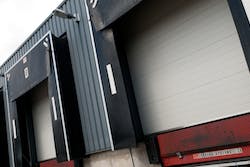 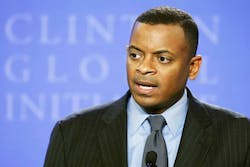 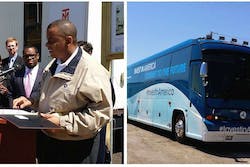