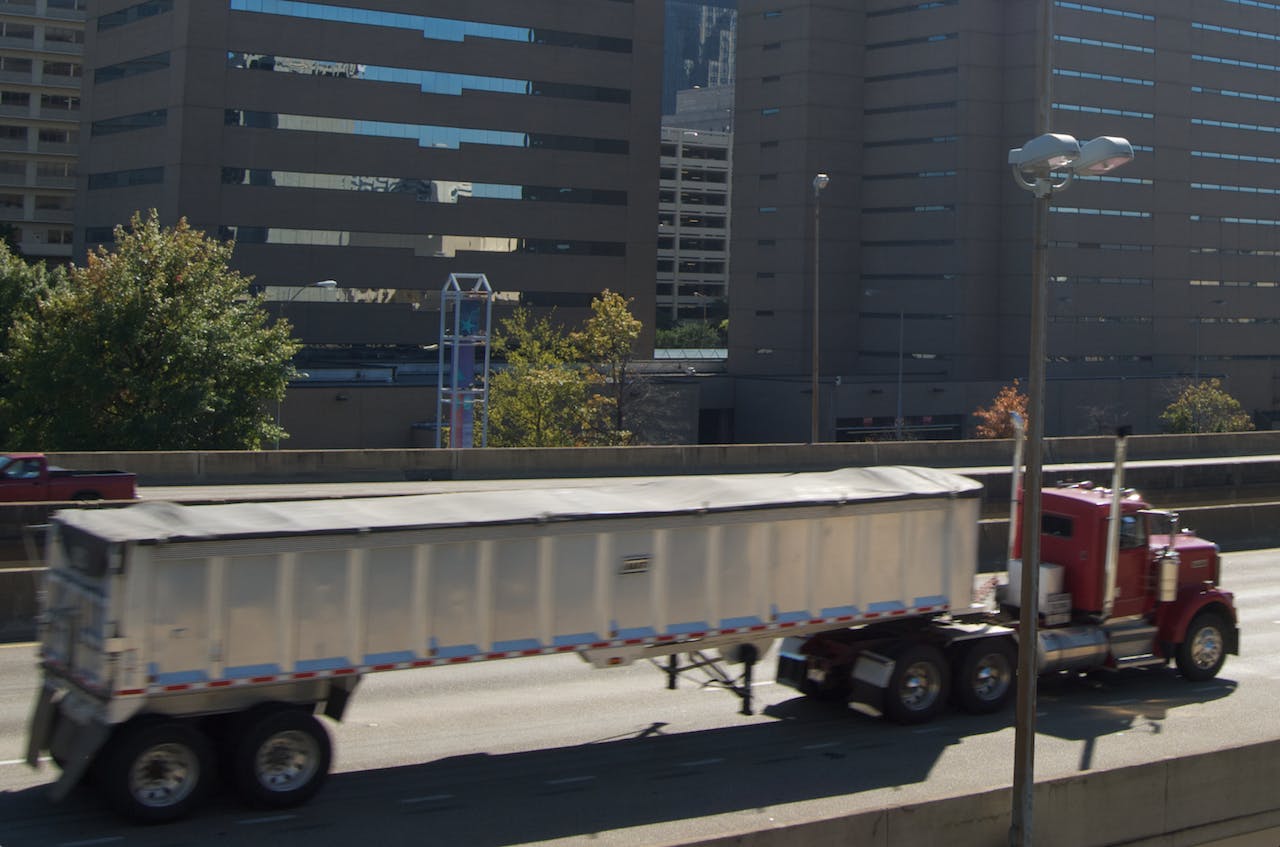 The U.S. Federal Reserve reported trucking and the overall economy showed improvement throughout much of the nation since March.

Last month, it published its most recent Beige Book, a summary of findings from the Fed’s 12 service districts. Eight times a year, the Fed publishes reports from anecdotal information it gathers from sources such as bank directors, key business contacts and market experts.

Most regions witnessed a transportation upswing, with ports and trucking reporting volume increases. “Even in districts where transportation was soft, the outlook was optimistic,” it stated.

In most districts, manufacturing and most industry sectors showed advancement and wage pressures were generally contained or minimal. The Fed received mixed reports for agriculture because weather disruptions delayed plantings and shipments.

In Richmond, Va., a national freight trucking company said shipments have increased markedly in recent weeks partly because of “catching up.” The harsh winter prevented many deliveries and pre-loaded trucks could not leave warehouses because no one was present to release the freight. 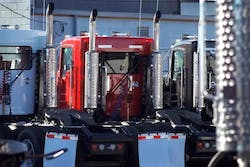 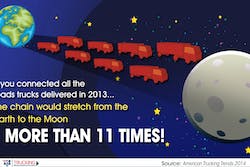 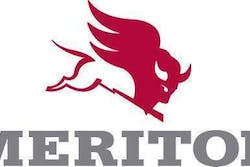 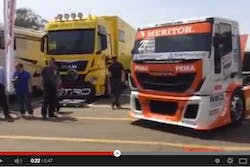