California Gov. Jerry Brown Oct. 3 signed legislation into law that will allow the state to implement a pilot program to test whether charging a road usage fee — or mileage-based tax — could effectively replace fuel taxes as the primary means to fund highways and road projects.

The legislation calls for the pilot program to begin no later than Jan. 1, 2017. With Brown’s signature, California became the third West Coast state to implement testing of vehicle mileage tax’s ability to replace fuel taxes.

State governments — and the U.S. government — have seen road funding dry up in recent years as the fuel tax has become more and more ineffective at bringing in enough money to fund highways. As vehicles have become more fuel efficient and Americans drive less — and as fuel tax rates have failed to keep up with inflation — states have had to start looking elsewhere for money to fund transportation infrastructure. 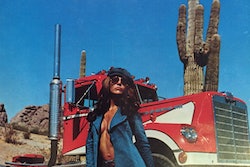 Trucking in 1973: The Golden Age Begins 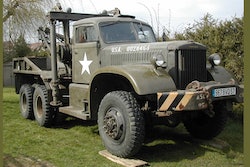 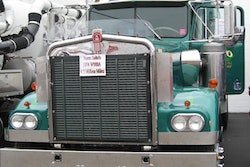