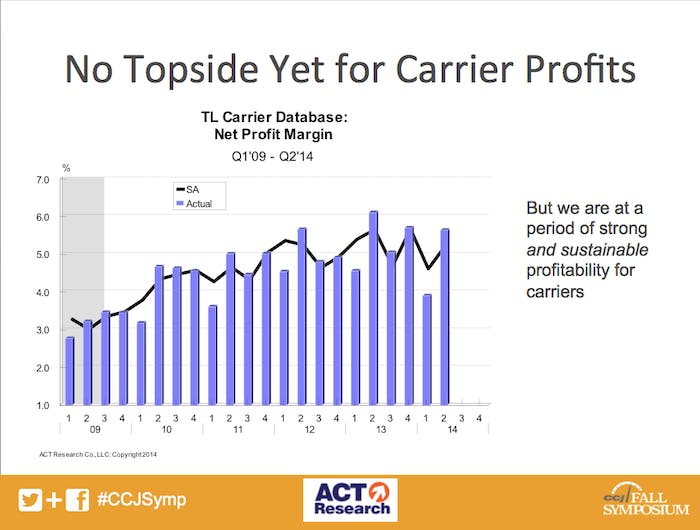 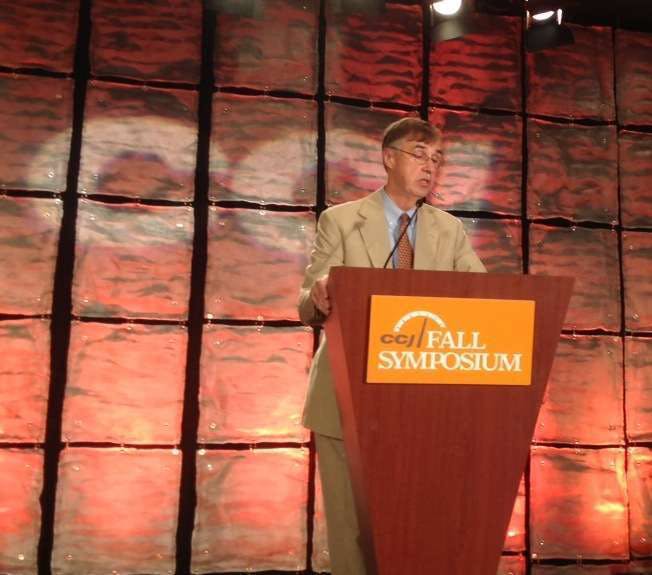 Jim Meil, principal of industry analysis for ACT Research, provides his thoughts on the economy heading into 2015.

There are substantial “silver linings” to the historically slow economic recovery, the driver shortage and even to strict trucking regulations and the high cost of equipment, an industry economist told fleet executives and suppliers at the CCJ Fall Symposium on Friday. (Scroll to the end of the article for related slides from Meil’s presentation.)

“Our fundamental picture is that 2015 and beyond look to be good years for the industry,” says Jim Meil, principal of industry analysis for ACT Research.

And as he explained in his presentation, the “good times” will be based on an economy whose growth has lagged that which followed previous recessions, but this slow growth will prove to be sustainable for several more years.

Meil backed up the assertion with a variety of key indicators, including stock prices, industrial production and retail sales, all of which are trending positively for the U.S. However, he cautioned that some sectors and their corresponding geographic areas will see more activity than others. (Slide 1)

Indeed, the biggest risk is that the substantial increase in freight predicted for next year might “overheat” the market, particularly an anticipated boom year for truck production, leading to a steeper downward slope “on the other side.”

The bottom line: Meil forecasts GDP growth will surge to 3.4 percent in 2014 (up from 2.2 percent this year) and create a 5.3 percent gain in freight, after 2014 slipped to 3.3 percent growth, hampered by winter weather and a slow housing market. The rest of the decade should be “pretty good” as well, expected to average about 4 percent freight growth.(Slide 2)

“This is the picture of an industry that – if the forecast comes through – will see ongoing prosperity,” Meil says.

Economic acceleration since the second half of 2013, along with improvements in vehicle price-to-performance and in carriers’ handling of the productivity challenges from hours-of-service rule changes all have contributed to a shift in “the balance of power between truckers and shippers” and, consequently, to rising rates. (Slide 3)

“The good news is that carrier profits have been consistently strong,” Meil says. “And we think the strong profit results are sustainable as we close out this year and move into 2015.” (Slide 4)

This isn’t to say that trucking doesn’t face challenges.

He then explained the differences between the periods based on energy and equipment costs, driver issues and the impact of government on the industry.

But, as he pointed out in his “slightly contrarian” view, the key challenges of the current decade actually come with upsides.

“The driver shortage is, without doubt, the number one operational challenge for many people in this room – but in a way it’s a backhanded sign of prosperity,” Meil says. “Freight determines driver demand – not the reverse. The shortage in many senses is a problem of the fact that the economy is generating enough freight that hiring drivers to move the freight is a challenge. Which would you rather have: not enough freight, or not enough drivers?”

And, unlike fuel prices or the economy, the driver shortage is “actionable” by carrier management. Trucking has the added advantage that, for most freight currently hauled by truck, there isn’t a practical alternative mode – so the industry as a whole will not suffer competitively because of the driver shortage.

Indeed, he points to a comment from a freight magazine 100 years ago that bemoans the problem of finding skilled drivers for the wages the industry needs to pay to be profitable. (Slide 6)

“It comes with the territory: Freight is there, freight needs to be moved, profitability is good – but it does make the driver issue emerge,” he says.

The answer, he suggested, is higher pay – since the job of a long-haul driver, essentially, can’t be substantially improved to make it more attractive. He also noted that carriers are turning to the private-fleet pay model and emphasizing performance-based pay.

And that “silver lining” extends to other challenges carriers face: Whether it’s driver recruiting and retention, the regulatory burden, high equipment costs, liability concerns, etc., the expertise and capital required to meet these challenges make for a substantial and unprecedented barrier to entry into the marketplace.

“It’ll be tougher for a new carrier to elbow his or her way to the table. The dynamic is that the moat is getting wider and the walls are getting higher, and that’s also forcing some of the weaker players out the door,” Meil says. “The good news is that, if you have a successful operation – if you know your way around the minefield and the danger spots – your prospect for profitability is probably better than ever.” 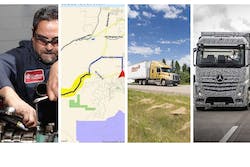 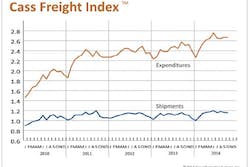 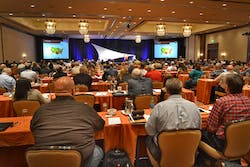 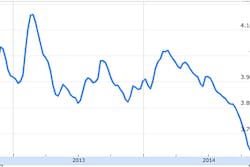