The Federal Motor Carrier Safety Administration published Monday, Dec. 22, a notice in the Federal Register announcing the suspension of enforcement of the two hours-of-service provisions rolled back by the 2015 appropriations act passed by Congress and signed by the president last week.

The rule suspension became effective immediately upon the president’s signing last Tuesday. The law required the agency to post the notice, however.

The law requires FMCSA to perform a study of the rules and their effects on drivers, carriers and safety before they can go back into effect.

After the agency reports to Congress — and concludes that the 2013 rules enhance safety — they may go back into effect.

FMCSA says in its Dec. 22 notice that it will issue another notice once the rules “regain their legal force and effect.” 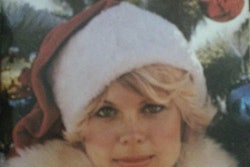 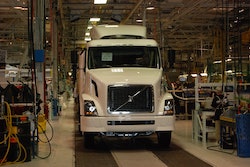