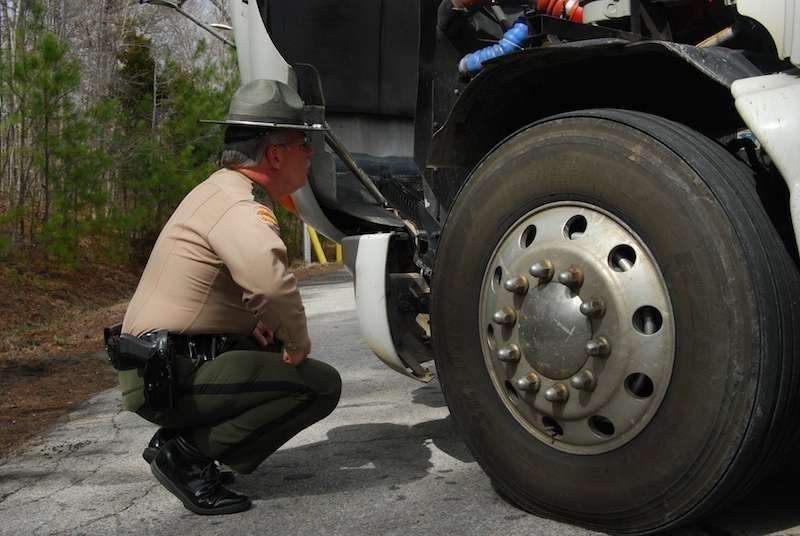 Nearly a quarter of the 44,989 trucks hit with a Level I inspection during the Roadcheck 2015 inspection blitz in June were placed out-of-service, according to numbers reported Sept. 28 by the Commercial Vehicle Safety Alliance. CVSA inspected just shy of 70,000 trucks and buses in total.

CVSA said 44,989 of the inspections were North American Standard Level I inspections. Of those, 1,623 drivers (3.6 percent) and 9,732 of vehicles (or 21.6 percent) were found with out-of-service violations. CVSA says these are the lowest rates since CVSA began keeping the data in 1991.