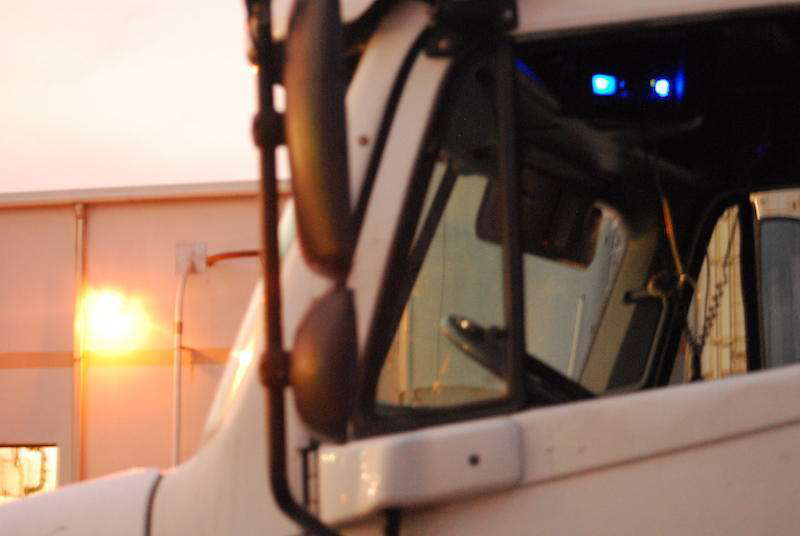 What will come of the 34-hour restart rules put in place in 2013? TCA’s David Heller says the industry could reveal the results of its study in December.

Heller, TCA’s director of safety and policy, said he expects FMCSA to reveal the data and its conclusions drawn from that data in December. Carriers can continue to operate under the “restart rollback” rules — pre-July 2013 rules, essentially — until FMCSA produces the results of its study. “The study should hopefully reveal data we’ve long talked about,” he said, referring to industry-wide challenges against FMCSA’s assertions that the 2013 rules result in better rested and therefore safer drivers.

Also, said Heller, the agency’s hours of service exemption frenzy of late show the rule is “not a one-size fits all regulation,” pointing to the 30-minute break requirement of 2013’s rules as one of the main culprits. “The exemptions are running rampant,” he said. 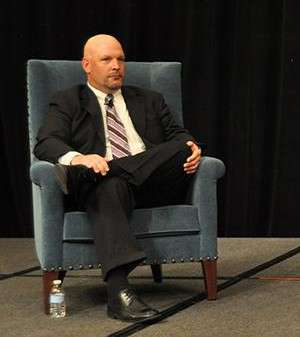 David Heller speaking earlier this year on a panel discussion at the CCJ Spring Symposium.

Bee haulers, livestock haulers, concrete haulers, loggers, heavy haulers and others have successfully petitioned the agency for waivers of the 30-minute break requirement, as the rule does not suit their operations, Heller said, a sign hours of service regulations need to be restructured, he said.

“Everybody can relate to operating under a rule that doesn’t make sense,” he said. “We’re looking for an [hours of service] rule that makes sense and [adheres] to [the trucking industry’s] advice on how to write this rule. The removal of a 34-hour restart would be excellent. There’s no need for it. We can already see the 30-minute break was not well designed for this industry.”

One of the industry’s biggest challenges in scoring a more sensible hours rule, he said, is the perception of those outside the industry that truck operators drive 80 hours a week each week — an over exaggeration pushed by what Heller calls “pseudo-safety advocates.”

“The 11-hour drive time everybody thinks we enjoy is just not the case,” he said.

Heller pointed to a white paper published by JB Hunt earlier this year (click here to read CCJ’s coverage) as an example otherwise. JB Hunt’s report showed its operators only are able to drive about 6.5 hours a day. “But the pseudo-safety activists present it as if we drive until the wheels fall off, and that’s just not the case,” he said. “This is what they’re saying — they’re saying we’re running 80 hours a week.”

Heller also touched on a broad range of other regulatory topics.

Speed limiters: The coming speed limiter mandate likely will apply to all trucks on the road, Heller said, and not just new vehicles off the assembly line. The backwards applicability of the rule is one of the main questions preceding publication of the rule proposal.

Entry-level driver training rule: Heller expects FMCSA to publish a proposed entry-level driver training rule this fall. The rule’s key proposal, as put forth by a 26-member panel of industry stakeholders as part of a so-called “negotiated rulemaking,” is to require new truck drivers to accumulate 30 behind-the-wheel hours prior to being certified to operate on their own.

Those 30 hours would be split with 10 hours required on a closed-course range, 10 hours of on-road time and 10 hours of flex time, either on the road or on a range. The rule’s timing works, Heller says, as carriers are trying to attract thousands of new entrant drivers to the industry to fill the driver shortage. The rule, he says, answers the question: “How are we going to be able to safely train all the new drivers entering the industry?”

The rule, once published, could face court challenges, Heller said.

The rule is expected to be published this fall, and TCA expects the same, Heller said, though the rule’s continuous delays in recent years gives them pause. The rule is currently with the White House’s Office of Management and Budget — its last stop before potential publication. 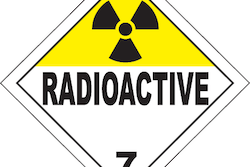