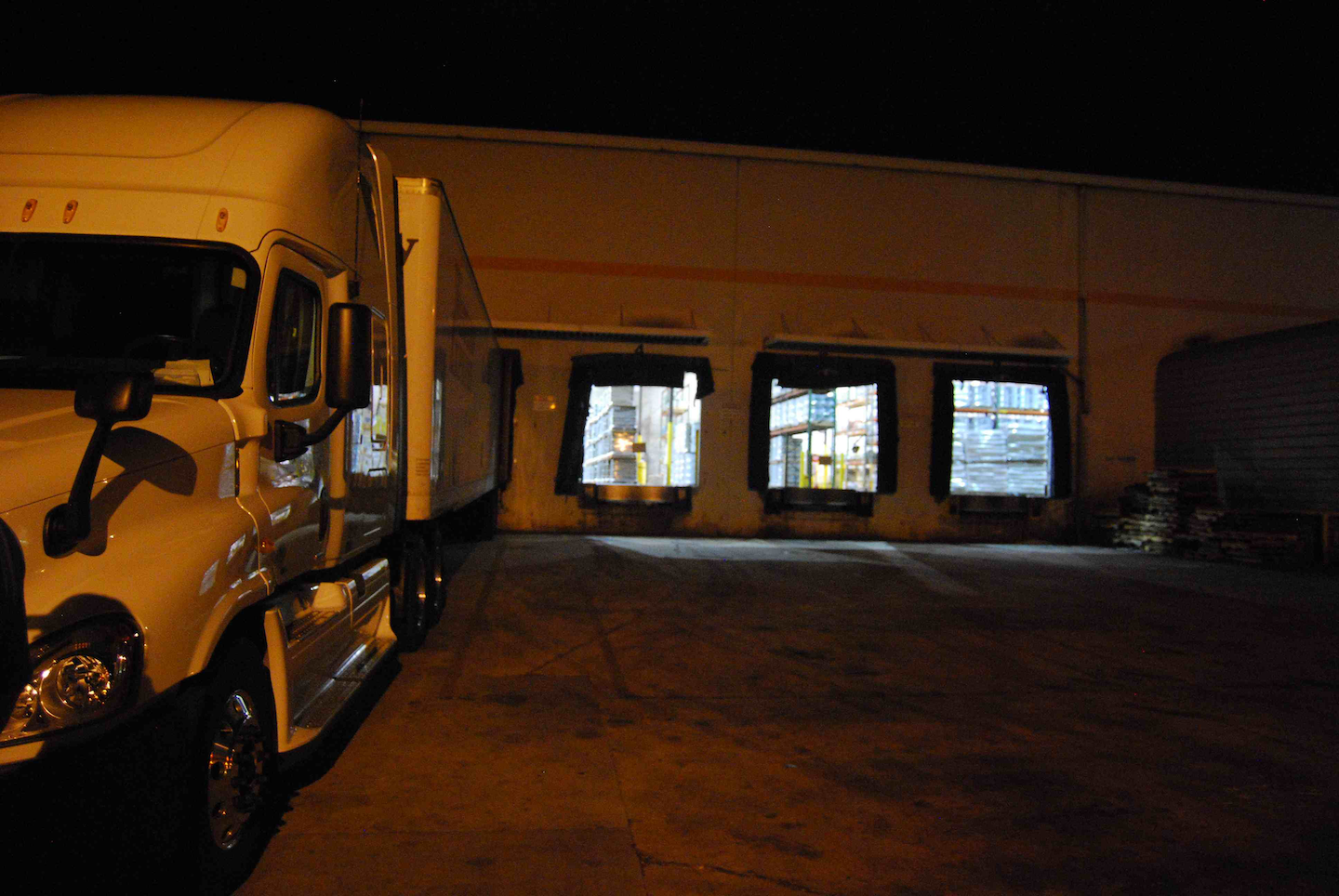 Freight being outsourced to smaller carriers from their larger counterparts isn’t news to the industry, but LaneAxis says its report reveals the practice is more prevalent than previously thought.

The company’s report indicates that of the 13 publicly traded carriers it studied, 42 percent of freight bookings are eventually pushed to third-party carriers.

LaneAxis looked at financial earnings reports from 13 of the country’s largest trucking companies, finding a combined annual revenue in 2015 of $42.2 billion. Purchased transportation — freight outsourced to smaller carriers, it says — then equaled $17.84 billion, or 42 percent of the total combined annual revenue. Of the 13 carriers in LaneAxis’ report, some outsource as much as 75 percent (an owner-operator heavy carrier; in line with LaneAxis’ findings), while others outsource less than 1 percent.

Though LaneAxis didn’t have data on the carriers (or their size) receiving the subcontracted loads, it estimates most of the freight goes to carriers with six trucks or fewer. It bases that number on percentage of DOT-registered carriers who report being that size — 97 percent.