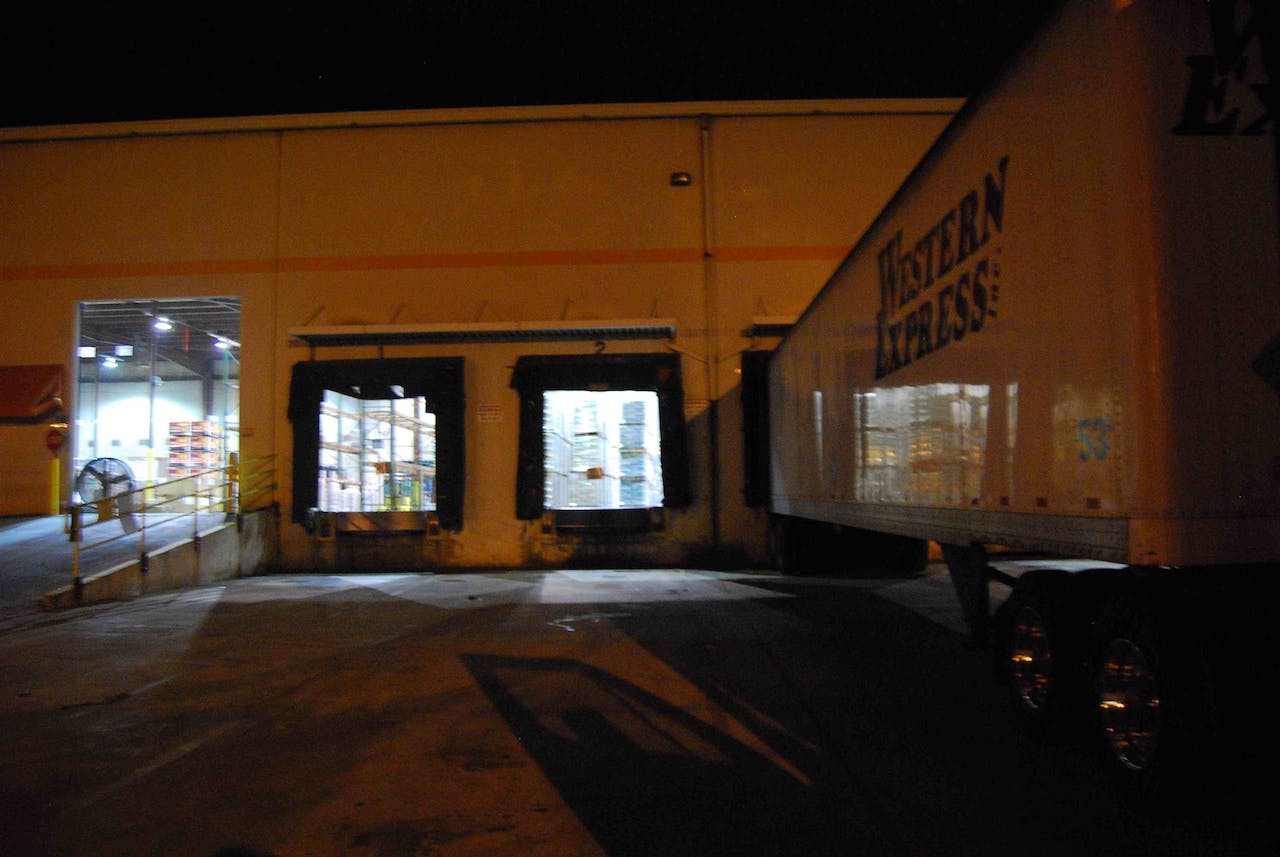 The Department of Transportation Office of Inspector General will begin this month collecting data to look into the effects on the trucking industry of detention time at shipper and receiver docks.

The OIG is moving forward with an audit, as directed by the FAST Act highway bill, to “report on the impact of loading and unloading delays in areas such as the economy and efficiency of the transportation system.”

With the Federal Motor Carrier Safety Administration’s hours-of-service rules, OIG said detention time that causes travel delays and lost wages for drivers often makes truckers want to drive faster to make up for lost time, or operate past the 14-hour on-duty limit and falsify their logs, creating an unsafe environment on the highways.

“Truckers who experience these delays” at shipper/receiver facilities, OIG said, “may then drive faster to make deliveries within hours-of-service limits or operate beyond these limits and improperly log their driving time, thus increasing the risk of crashes and fatalities.”

FMCSA has also initiated a study on split sleeper time and its effects on driver fatigue. In January, the agency announced a partnership with Virginia Tech for the study. FMCSA spokesman Duane DeBruyne said June 17 a Federal Register notice will be published this summer to outline “further details about the scope of the study,” and more “immediately important,” he added, the notice will “provide information on how interested carriers and drivers may sign-up to possibly participate in the study.” 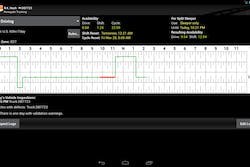