Daimler recalling more than 850 Freightliners due to Goodyear tire recall 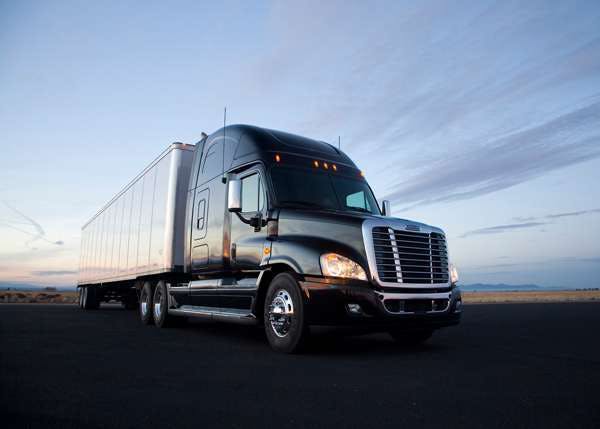 Daimler is recalling more than 850 Freightliner trucks because of a recall on Goodyear tires.

Daimler Trucks is recalling certain 2017 Freightliner trucks based on an earlier recall issued by Goodyear.

Goodyear issued a recall Sept. 1 on some of its G399A LHS Fuel Max tires over concerns of tread separation. Goodyear said the recall was due to “a cure anomaly resulting in incomplete adhesion which could lead to partial tread separation.” This recall affected tires manufactured between Jan. 24, 2016, and May 28, 2016.

Goodyear’s recall also noted some Volvo and Paccar trucks could be affected as well. The tire was also sold in the replacement market, Goodyear said.

Daimler said it will notify owners, and dealers will inspect and replace affected tires free of charge. The recall is expected to begin Jan. 6, 2017. 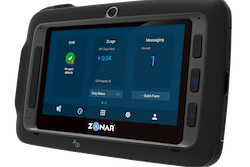 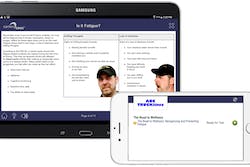 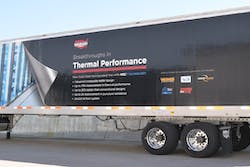