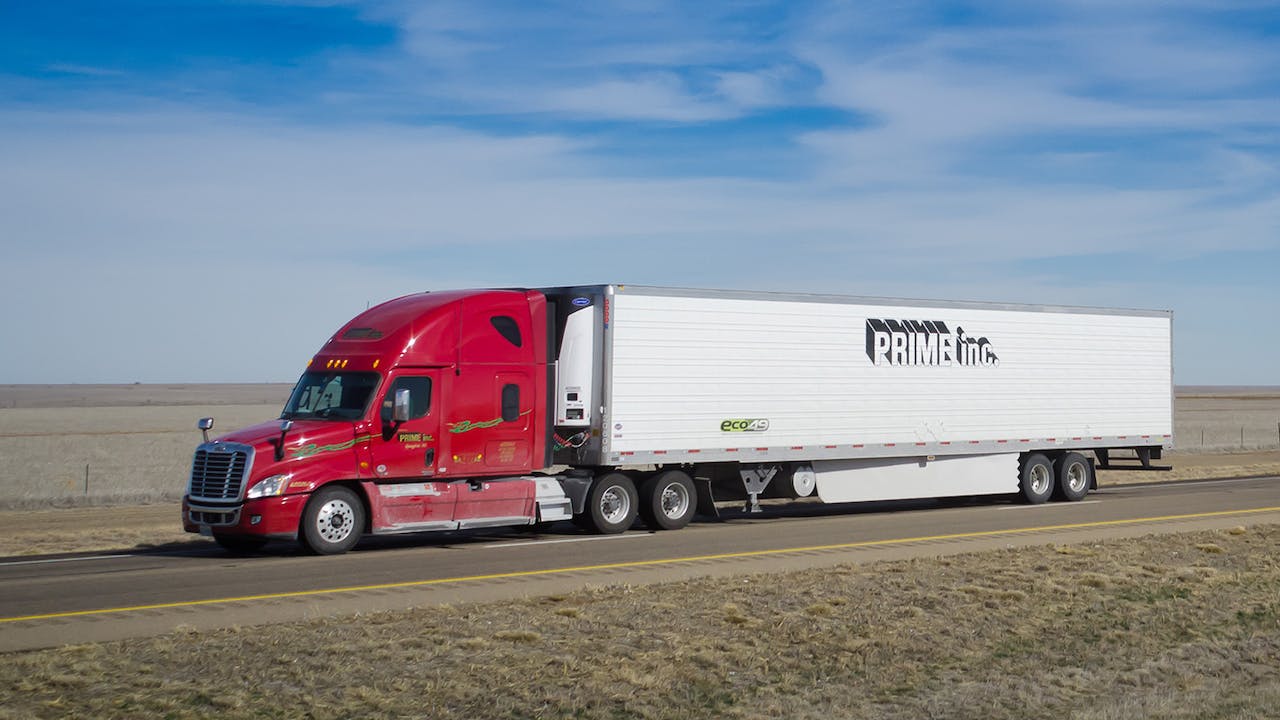 New Prime, part of the larger Prime Inc., has requested an exemption to allow its commercial learner’s permit holders who have passed the CDL skills test to drive in team operations until they get back to their home state.

New Prime, part of national fleet Prime Inc. (No. 15 on the CCJ Top 250), is the latest fleet to request an exemption to allow drivers with a commercial learner’s permit who have passed the CDL skills test to drive without a CDL holder in the front seat. New Prime has asked that such pre-CDL drivers be allowed to operate with the CDL holder in the sleeper, in addition to the front seat of the truck, as is required by law.

The exemption would allow pre-CDL drivers for the carrier to begin work as a truck driver before returning to their home state to receive the license. The drivers for which Prime has requested the exemption have passed all necessary tests required to receive a CDL, but simply have not received their license.

Under terms of the exemption request, a CDL holder would always be in the truck with the learner’s permit holder, just not in the front seat at all times as current regulations require.

Prime says the exemption would allow its new drivers to start work immediately while the carrier routes the drivers to their license-issuing state to receive their CDL.

“Allowing CLP holders who have passed the skills test to function as a team driver on the trip home enables these new operators to continue to sharpen their driving skills under the mentoring observation of a more experienced driver – and they immediately earn income,” Prime says in its exemption request.

Other carriers, namely C.R. England (No. 19) and CRST Expedited (No. 23) have been granted similar exemptions in the last two years.

FMCSA is seeking public comment on the request for 30 days once it is published in the Federal Register on Dec. 20. Comments can be made by searching Docket No. FMCSA-2016-0420 at www.regulations.gov once it’s published Tuesday. 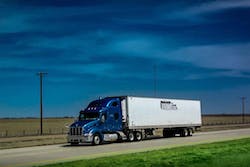 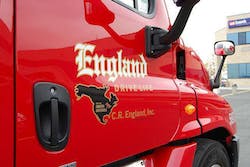 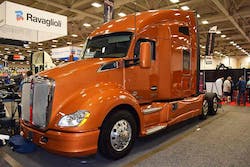