API FA-4 oils will provide similar improvements over CJ-4 oils, but are only intended for use in newer on-highway diesel engines.

CK-4 and FA-4 oils are designed for different applications and experts advise that technicians and consumers to check their owner’s manuals or with engine manufacturers to determine which oil is right for their vehicle.

Shell does not plan on keep its CJ-4 products on the market for long with the exception of its 0W-40 formulation, which is used in harsh winter conditions. Chevron is working to phase out its CJ-4 formulas over the next six months to a year for 15-40 and 15-30 oils. Phillips 66 will keep a limited number of CJ-4 options in its product line until at least March 1. 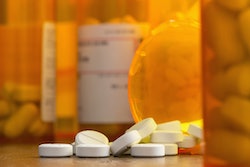 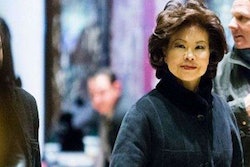