Diesel fuel prices remained stable during the week ending Jan. 30, dropping just seven-tenths of a cent, according to the Department of Energy’s weekly report.

The average price of a gallon of on-highway diesel is now $2.562 across the U.S. Since the beginning of January, prices have fluctuated by no more than two cents each week.

The biggest change week over week occurred in the Rocky Mountain region, where prices dropped 1.6 cents.

ProMiles’ numbers during the same week showed a decrease in diesel prices of eight-tenths of a cent to $2.513 per gallon nationwide. 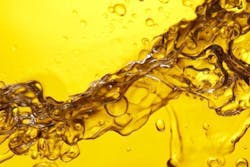 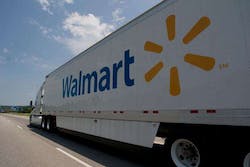 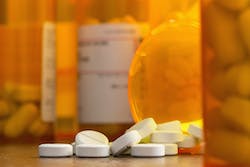 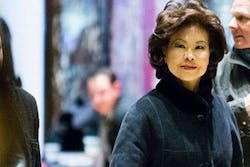