Diesel prices in the week ending February 20 continued the modest pricing changes seen so far this year. Following a seven-tenths of a cent increase, the U.S. average price for a gallon of on-highway diesel is now $2.572. Prices have remained within a 3-cent window throughout the entirety of the year.

Prices increased in all regions except New England, which saw a one-cent decrease during the week.

The nation’s most expensive diesel can be found in California at $2.966 per gallon, followed by the Central Atlantic region at $2.77 per gallon.

The cheapest fuel can be found in the Gulf Coast at $2.433 per gallon, followed by the Midwest region at $2.495 per gallon.

ProMiles’ numbers during the same week showed the opposite of the Department of Energy with a decrease in diesel prices of eight-tenths of a cent to $2.507 per gallon nationwide. 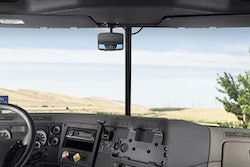 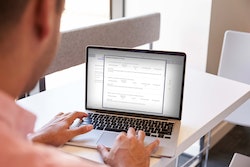 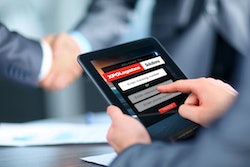 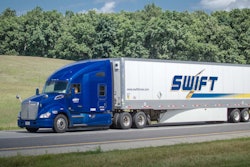