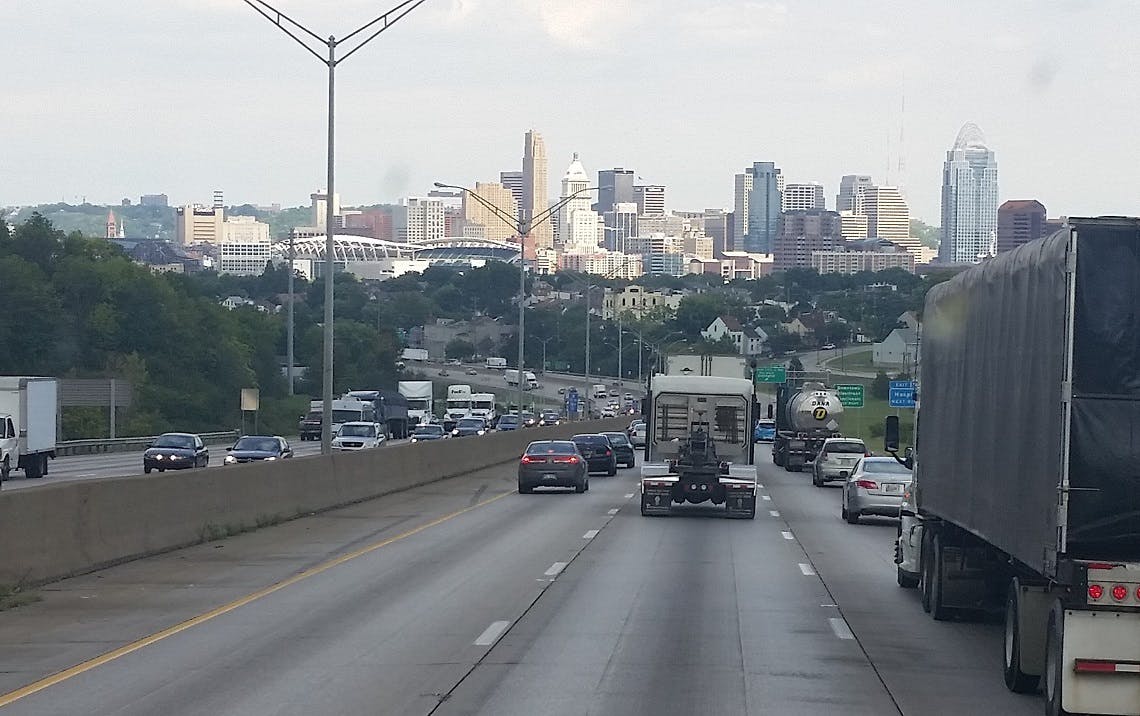 President Trump’s 2018 budget “blueprint” calls for the elimination of TIGER grants, which have been used since 2009 to help fund infrastructure improvements.

President Donald Trump unveiled an outline for his “America First” proposed budget for 2018, which cuts the Department of Transportation’s funding by $2.4 billion, or 13 percent.

The budget states the elimination of these grants will save $499 million when compared to the 2017 budget. It says the program, implemented in 2009, essentially duplicates a larger federal grant program.

Kansas and seven other Midwestern states were awarded a $25 million TIGER grant in 2015 to develop a Truck Parking Information and Management System.

The full budget is set to be released later this spring. Trump says it will include “specific mandatory and tax proposals, as well as a full fiscal path.” 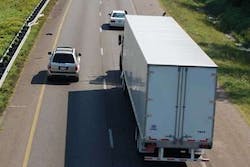 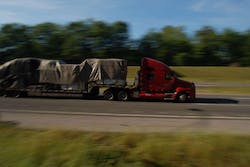 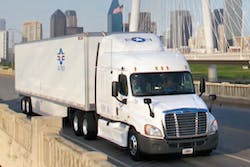 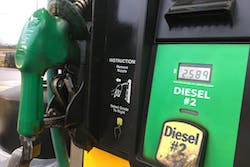