An increase of 2.4 cents during the week ending April 3 is keeping diesel fuel’s flat 2017 going, as prices have fluctuated in a four-cent window since the turn of the calendar in January.

The most recent increase in the average price of a gallon of on-highway diesel puts prices at $2.556. According to the Department of Energy’s weekly report, prices increased in all regions across the country with the most significant increase coming in New England, where prices rose by 3.7 cents.

Drivers in California will be the ones seeing the highest fuel prices at $2.923 per gallon, followed by the Central Atlantic region at $2.739 per gallon.

ProMiles’ numbers during the same week had diesel prices increasing 2.5 cents to $2.502 per gallon nationwide. 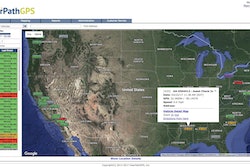 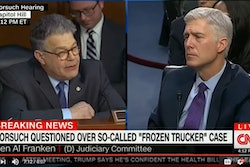 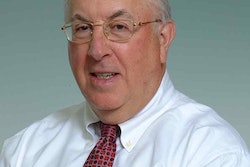