December capped off a year of falling used truck prices, which began back in mid-2015 when post-recession truck purchases started filtering back into the market, says Chris Visser, senior analyst with J.D. Power Valuation Services.

Retail prices for sleeper tractors were down nearly 23 percent in 2016 when compared to 2015. Additionally, these trucks lost approximately 30 percent of their value at auction in 2016.

Visser also projects an 8.1 percent increase in the number of 3- to 5-year-old sleepers returning to the market in 2017 compared to 2016, which will further drive down prices.

This report is part of a series of stories from Successful Dealer on used trucks. 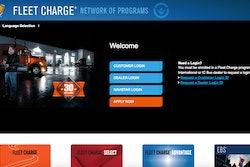 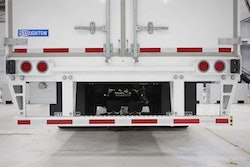 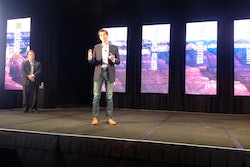