“Continued improvement in truck tonnage reflects a much stronger freight market,” said ATA Chief Economist Bob Costello. “This strength is the result of several factors, including consumption, factory output, construction and improved inventory levels throughout the supply chain. Additionally, the 6.7 percent rise in tonnage over the last four months suggests to me that retailers are expecting a good holiday spending season.” 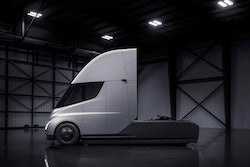 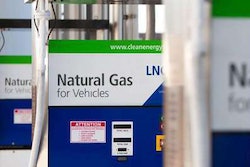 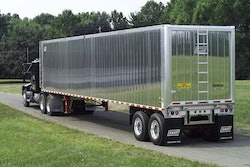 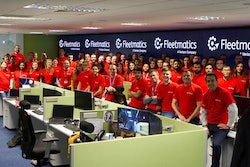