Per-mile rates eased in February on the spot market, according to monthly rates data from Truckstop.com, dipping from record high averages set in January.

Flatbed was the lone standout, climbing 5 cents a mile to $2.49, likely due to warmer temperatures later in the month driving demand for flatbed loads. Compared to February 2017, flatbed rates were up 44 cents a mile on the spot market, according to Truckstop.com data.

Van rates fell 18 cents a mile from January, averaging $2.36 in February and up 53 cents a mile compared to the same month last year. 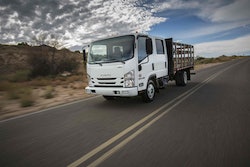 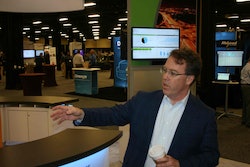