“Truck freight tonnage remains robust,” said ATA Chief Economist Bob Costello. “And I don’t think we’ve even seen the traditional spring freight season yet. People are just getting around to buying grills, lawn mowers, and yard tools. Plus, the produce season was also delayed due to a cold snap in early spring. Longer-term, strength in consumption, factory output, and construction should keep truck freight tonnage solid for the quarters ahead.”

“They are still displaying accelerating strength on top of increasingly difficult comparisons, but while capacity is tight, it is slightly less tight. That said, demand is still exceeding capacity in most modes by a significant amount. In turn, pricing power has erupted in those modes to levels that spark overall inflationary concerns in the broader economy. As we explained in previous months, we do not fear long-term inflationary pressure as technology provides multiple ways to ever-increase asset utilization and price discovery in all parts of the economy, especially in transportation.” 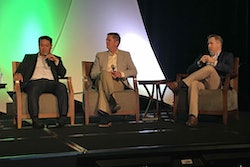 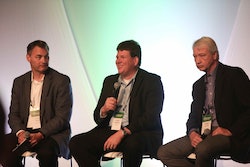 Down to the final mile: fleets share e-commerce strategies at CCJ Symposium 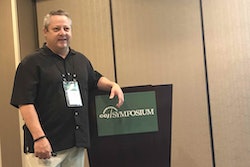 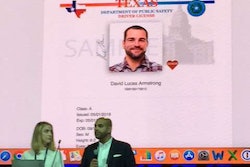