Transition to cold-weather driving a good time for a belt, hose checkup 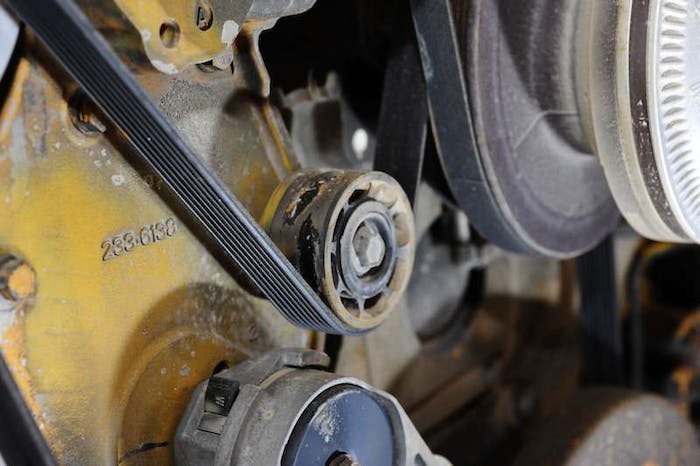 Temperature swings are hard on rubber components and when added with the kind of pressure and tension found on a truck’s belts and hoses, even a minor nick or slice can lead to major problems.

Alliance Truck Parts Manager Brad Williamson says as the seasons change, it is important to check the integrity of belts and hoses as changing weather conditions can have implications on rubber components.

“It’s highly recommended that maintenance professionals have coolant hoses inspected at every oil change,” he says. “In addition, periodic preventive maintenance procedures should be supplemented by visual external inspection each time the engine compartment is servicing and/or coolant system flush and fill is performed.”

Tom Lee, marketing manager for Continental Contitech, says the drive belt system – made up of belts, tensioners, pulleys, bearings and possibly a overrunning alternator decoupler – should also be inspected at oil change intervals or starting at 60,000 for a good, preventative maintenance program.

“The only way to avoid a roadside failure is to have these parts replaced when they show signs of wear,” he says. “Belt system components wear out. Tensioner and bearing pulleys can wear out. A tensioners pivot arm shows wear with visual misalignment.”

Some hoses – based on their location on the engine itself – may have the greatest degree of deterioration occur on the inside, to the extent that particles of hose will break away and lodge in the radiator, heater core and coolant passages obstructing coolant flow.

“For safe and dependable operation, all hoses must be inspected externally and internally on periodic bases,”Alexander says. “All questionable items, including connectors and clamps – gear, banded, wire and/or other type – should be replaced or cleaned as necessary.”

When inspecting the drive belt system, Lee says to inspect the belt for rib wear, cracking, glazing, chunk out or pilling.

“Also look for backside damage,” he says. “Belt wear indicates a need to replace the belt and maybe the tensioner, pulley or OAD. Especially on HD trucks, road debris can cause belt damage but the damage can be seen with periodic belt inspection.”

“Anything that looks compromised should be replaced,” Williamson adds.

As freezing weather approaches, Alexander says now is one of the most critical times to perform a system check.

Consistently low levels in the coolant expansion tank is a reliable indicator of leakage. Alexander says other evidence of leakage includes, discoloration, white/pink/green deposits, rust streaks or wetness on the engine components.

“The most probable trouble areas are at hose connections, where engine movement causes wear or loosening of clamps and quick connections,” he says. “Visually inspect each hose. They should not be swollen, bulged, split or cracked, should feel firm but not hard, spongy or soft. If you suspect that any of your hoses is about to fail, don’t wait. Replace them with quality hoses. It will makes a difference.”

A bad belt may continue to function but there are signs it is about to fail. Lee says to listen for belt noise and look for erratic belt movement.

“Belt noise is a good indicator and need for a system inspection. Beyond looking at the belt, look at the tensioner movement. Is it smooth and within its operating range? Is any part of the tensioner jammed, damaged or showing sign of corrosion,” he says. “Are their signs of grease indicating a bearing failure?”

Williamson suggests changing hoses after four years but the trick with belts and hoses, Alexander adds, is that they don’t have a clearly defined lifecycle. They last until they don’t.

“For example, according to [the Technology and Maintenance Council], silicone hoses in normal operated conditions could last for up to one million miles,” he says. “It all depends on the definition of ‘normal’ and the type and frequency of proper cooling system maintenance.”

“Together, belts and hose failures cannot be predicted on mileage alone. A visual inspection is the only way to avoid coolant and belt drive system failures,” Lee adds. “While mileage is a factor, it’s small compared to other influences. The weather, whether it be summer heat or winter cold, can exaggerate the problem, but will not cause the problem. The problem was already there.” 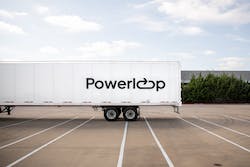 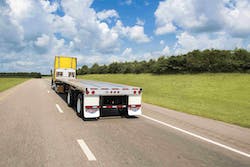 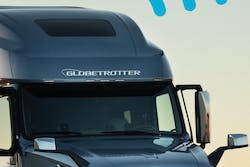 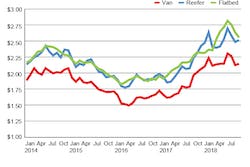