Diesel fuel prices reversed course for the first time since August, falling by 1.4 cents on average during the week ending Oct. 22, according to the Department of Energy’s weekly report.

The decrease brings the U.S.’ average price for a gallon of on-highway diesel to $3.38. Diesel prices are an average of 58.3 cents higher across the U.S. than at the same date a year ago.

Prices fell in most regions with the most significant increase being seen in the Gulf Coast region, which dropped by 2 cents. New England and the Rocky Mountain region saw slight increases during the week.

California continues to be the only state with diesel prices above $4 on average at $4.096 per gallon, followed by the West Coast less California region at $3.587 per gallon.

ProMiles’ numbers during the week also saw fuel prices fall slightly by eight-tenths of a cent, bringing its national average to $3.32 per gallon. 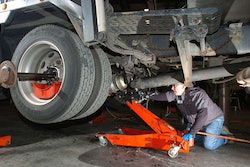 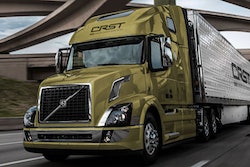