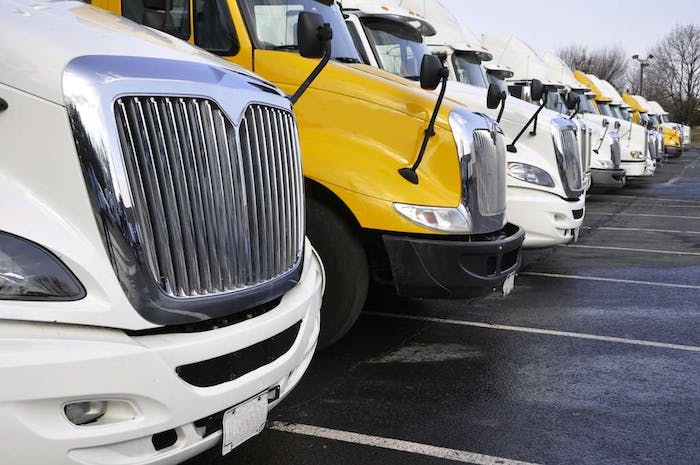 The average price of used Class 8 trucks sold last year was up 10 percent from the year before, according to the latest release of the State of the Industry: U.S. Classes 3-8 Used Trucks, published by ACT Research.

On a year-over-year basis, J.D. Power Senior Analyst and Product Manager of Commercial Vehicles Valuation Services Chris Visser says late model trucks sold during the 2018 calendar year retailed for 10.7 percent more money than 2017. Depreciation averaged .3 percent in 2018 versus 1.6 percent the year before. Four to six year old tractors went for a whopping 21.5 percent more money at auction in 2018 versus 2017.

Steve Tam, Vice President at ACT Research, says dealers report used truck sales continue at a very high pace, with the only immediate dark clouds being that there are not enough trucks to meet demand.

“However, dealers are also cognizant of slowing freight growth and the subsequent dynamics expected to play out in the new truck market,” Tam says. “Ultimately, the industry expects an abundance of inventory that will inevitably put downward pressure on prices.” 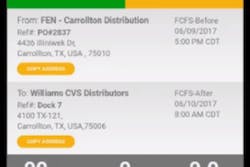 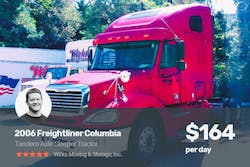 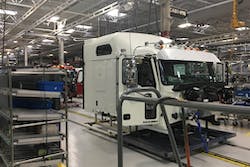