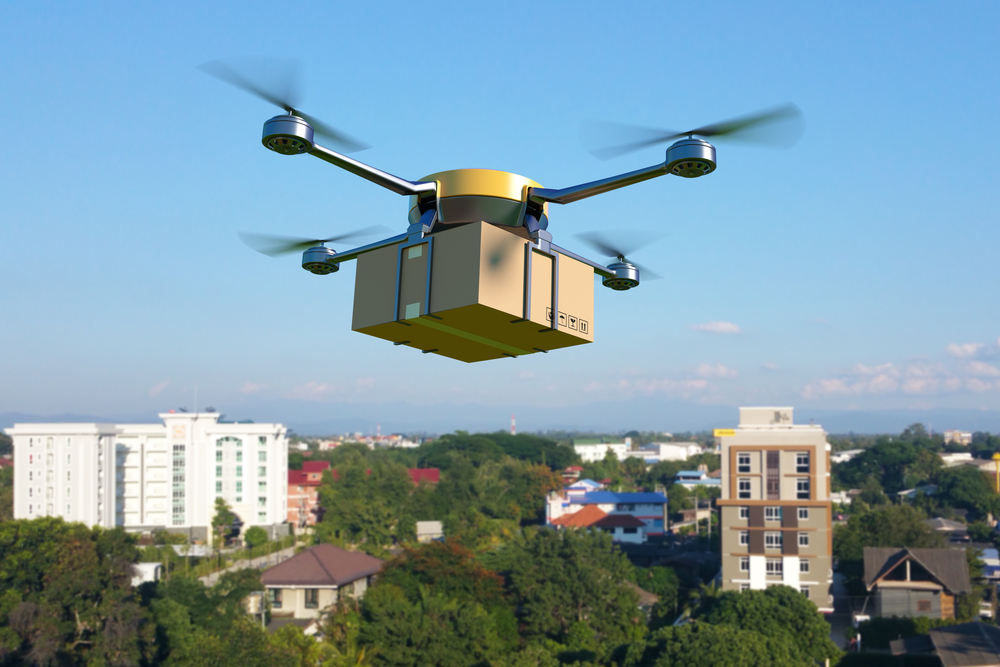 The ability to gather data and find new uses for it is changing marketplaces dramatically, and trucking is no exception, said David Rowan, a keynote speaker Wednesday at Transparency19 in Atlanta.

Rowan is editor-at-large and founding editor of Wired magazine’s U.K. edition. He’s recently published a book, “Non-Bullshit Innovation: Radical Ideas from the World’s Smartest Minds,” based on his visits to tech-based startups around the world.

Rowan says one key principle he uses to evaluate the risk of investing in startups is the scope of the endeavor. If it depends on a market that’s too small, that limits the potential for success, “which is why I think freight is so important.”

Trucking has adopted to some extent many of the applications Rowan mentioned in a broader sense: wireless devices placed in equipment to track location and other data, electric vehicles, autonomous operations and predictive analytics.

The trucking industry is seeing an increasing share of new employees going to work in tech startups “because the money is going there,” Rowan said. Venture capital going to trucking-related startups has been roughly doubling yearly in recent years.

Many such companies were among the approximately 50 exhibitors at the three-day Transparency19. It was produced by Freightwaves, which offers trucking data products and services and whose leaders founded the Blockchain in Trucking Alliance. The companies offer new efficiencies in logistics, freight matching, document and payment processing and other areas.

Rowan said trucking’s application of blockchain, a distributed ledger of transactions, is still very early, but companies such as dexFreight are starting to prove its worth. That firm is a logistics platform that enables supply chain parties to collaborate more efficiently.

“Watch this space. Ignore the hype,” Rowan said of blockchain. “There are some really important things about to happen.”

Autonomous vehicle development will continue, partly because of safety gains. It will also lead to “quirky things we didn’t really predict,” he said, such as automated grocery store delivery. “If you get the munchies in the middle of the night, click the app and the grocery store will come to you.”

Given that Africa and other parts of the world have large populations with poor highway access, “Drone delivery is coming,“ Rowan said. However, there is risk because many of the drones are made in China. “There are questions about whether we want Chinese databases knowing what’s happening with logistics in other parts of the world.”