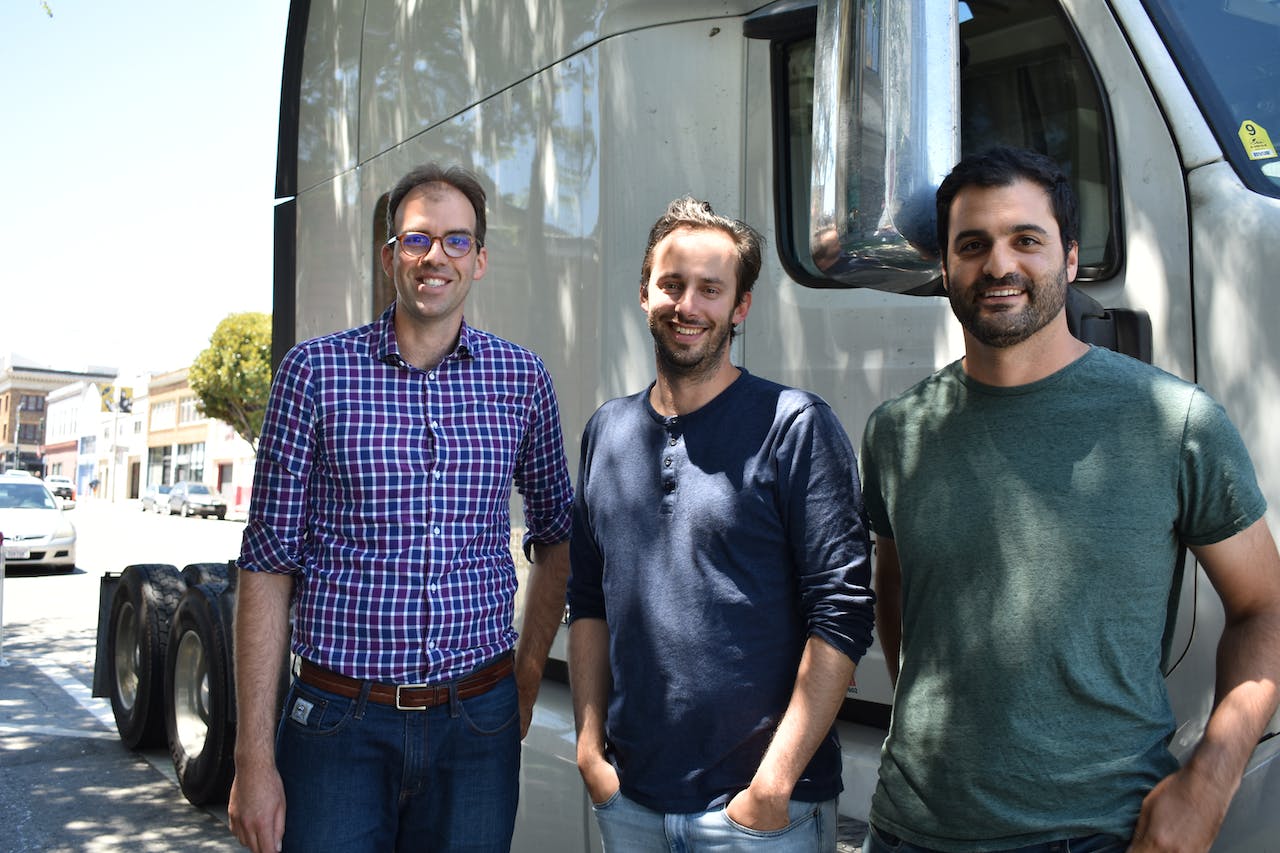 On Interstate 280 in San Francisco on Wed., July 24, a driver flips the cruise control switch in a 2019 Peterbilt 579 to demonstrate a new technology from Pronto.

A light on the dash turns green and the Pronto Copilot system is engaged.

Pronto means “ready” in Italian. While the trucking industry may not currently be ready for driverless trucks, the founders of this Silicon Valley company are moving in that direction, one advanced driver safety feature at a time.

The truck is spec’d with adaptive cruise control (ACC) courtesy of a radar-based Bendix Wingman system that monitors the speed and distance of objects in its path to determine the vehicle’s throttle and braking inputs.

Rather than activate this factory ACC system, the switch engages Pronto Copilot to take control of the vehicle’s steering, braking and throttle.

Copilot keeps the truck centered in its lane at a smooth and safe following distance. The driver can disengage the system at any time by making a steering adjustment or flipping the switch off.

During the demo the truck goes through an overpass. The road curves left at the edge of the shadow on the road. Despite the surface going from light to dark in an instant, Pronto Copilot smoothly adjusts the steering and keeps the truck centered in its lane through the curve.

This is one of many reasons why Chris, Pronto’s safety driver, says he prefers using Copilot whenever possible on the road. “I feel safer,” he says.

The lane keeping and ACC free up drivers from staring at the road ahead. Chris says he is able to scan the horizon and look more frequently at the side mirrors to have greater situational awareness. “I have more mental space to track vehicles around me,” he says.

Before Chris worked for Pronto, he was driving on ice roads in Alaska. When testing the Pronto system on long distance runs in the lower 48 states, he says he feels less fatigued because of the driver assist functions. “I would prefer to have this system than be driving without it at this point,” he says. “It is almost intuitive to me.”

A new layer of safety

The only visible components of Pronto Copilot are the forward-looking camera mounted on the mid-upper portion of the windshield and the inward facing camera attached to the top-left corner. One purpose for the inward-facing camera is to monitor that a driver is in the seat at all times while the system is engaged. 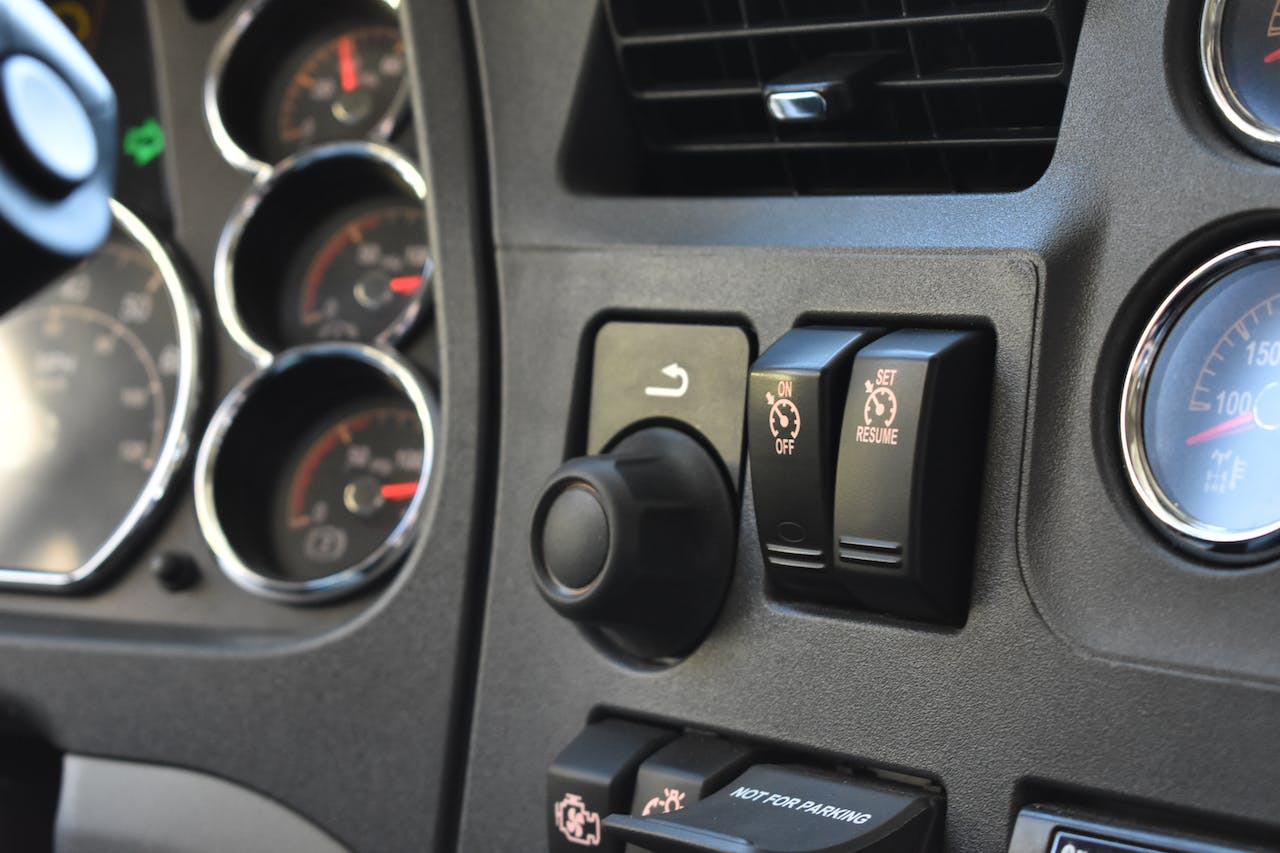 Both cameras are wired to an onboard computer under the dash. The computer is smaller than a keyboard and the overall system is light on hardware.

A vehicle’s pneumatics remain fully functional with Pronto Copilot. The technology operates a parallel braking and throttle system that cedes control to the inputs from a driver or pre-existing ADAS system, such as Bendix Wingman, if the inputs are stronger than its own. Most of the time, Pronto Copilot will engage the vehicle controls before other systems, because it is more proactive and faster to react, explains Ognen Stojanovski, co-founder and chief operating officer of Pronto.

“We are very careful as an add-on layer,” he says. “We spend a lot of time testing. It is very important, as an aftermarket product, to not interfere with underlying capabilities.”

For data redundancy, Pronto Copilot can use radar data from a Bendix or Wabco system, but its camera vision technology is much more precise than radar, he says. The system tracks the speed and distances of vehicles in all lanes of traffic and predicts when and where they will enter a truck’s path.

The accuracy of its camera systems dramatically reduces the number of “false positives” of radar systems. “You don’t get random beeps,” Stojanovski says.

The Copilot system brings electronic steering to trucks along with adaptive cruise that will slow a truck to a complete stop in congested traffic and return it safely back up to speed. The technology rivals the driver assist systems in luxury passenger vehicles, he says, such as Tesla, Mercedes and Audi.

Pronto will begin shipping Copilot to customers in August. Its early adopters will provide further input and feedback over the next year for Pronto engineers to refine the product and make it more scalable for the industry at large, Stojanovski says.

Pre-orders for Copilot are available through its website for $5,000 per vehicle. The cost includes installation and training on site. As new features are released, the company plans to offer them to its first customers at no cost as software upgrades. 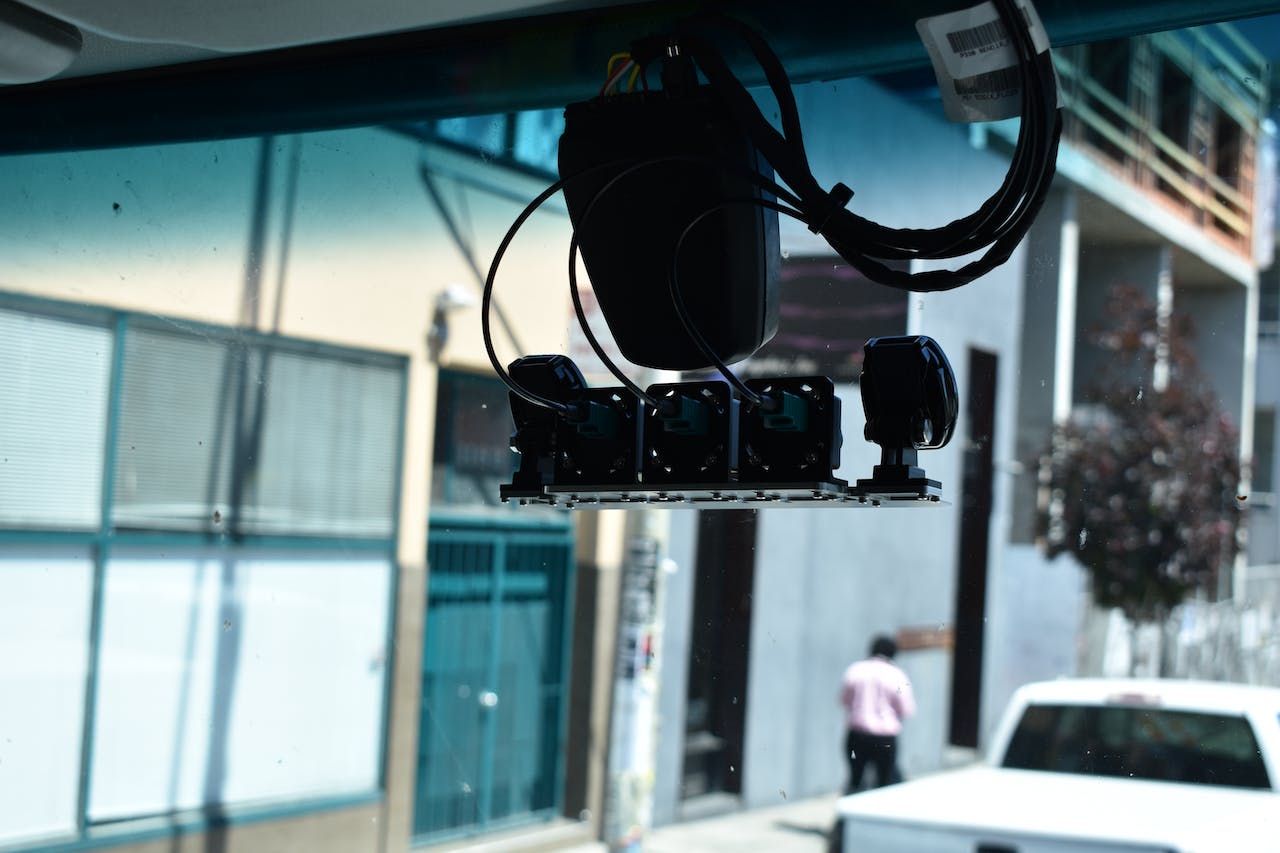 Pronto Copilot uses one forward-looking camera but can be fitted with three cameras to collect additional data for future developments.

“We have a training program that is going to help our customers become familiar with this technology and how it’s supposed to be used,” says Robbie Miller, chief safety officer of Pronto. “As of now, we will go out and meet our customers on site to train on what the technology is capable of and what it is not capable of.”

At $5,000 per tractor, Stojanovski says Pronto Copilot is no more expensive than radar and camera-based ADAS systems that fleets already use today, but offers electronic steering with lane-keep assist and stop-and-go ACC that cannot be found elsewhere.

Pronto was co-founded in January 2018 by Anthony Levandowski and Ognen Stojanovski. The two first teamed up in 2004 to pioneer a self-driving motorcycle for the University of California, Berkeley, to compete in the first DARPA Grand Challenge. That motorcycle is on display at the Smithsonian National Museum of American History in Washington, D.C.

Levandowski worked on Google’s driverless car program for nine years before teaming up again with Stojanovski to start Otto in February 2016. The goal for their startup was to build fully autonomous truck technology and a complementary automated freight brokerage service.

The autonomous truck technology completed a full-scale demo in October 2016 by delivering a truckload of Budweiser cans 120 miles in Colorado. The stack of autonomous technology Otto developed used LIDAR, high definition maps, sensor fusion and custom computers. It cost between $200,000 and $500,000 per vehicle.

The ultimate goal for Pronto’s founders is no less ambitious than their goal for Otto, but the business plan is different. Pronto is focused on developing driver assist systems that make drivers safer and, over time, it will grow into driverless truck technology.

“We have a long way to go before that happens,” Levandowski says. In the meantime, “why not bring really empowering products to the drivers with the technology that we’ve built instead of trying to fully go driverless?”

Pronto has the capacity to add more cameras to its system and enable new features, such as automatic lane change, “but it’s nice to start off with something that is directly a value add right away,” Levandowski says.

“The idea that we would go straight to a driverless truck and reorganize the entire freight industry is a bit naïve,” Stojanovski says. “We’ve developed what we think is a commercially viable, safe approach. We are not out to replace the driver but improve safety right now.” 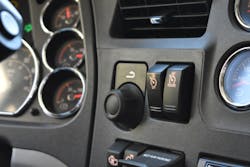 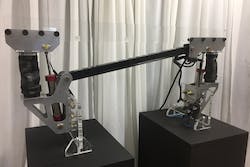 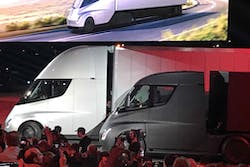 Tesla’s Semi running out of thunder 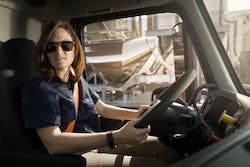