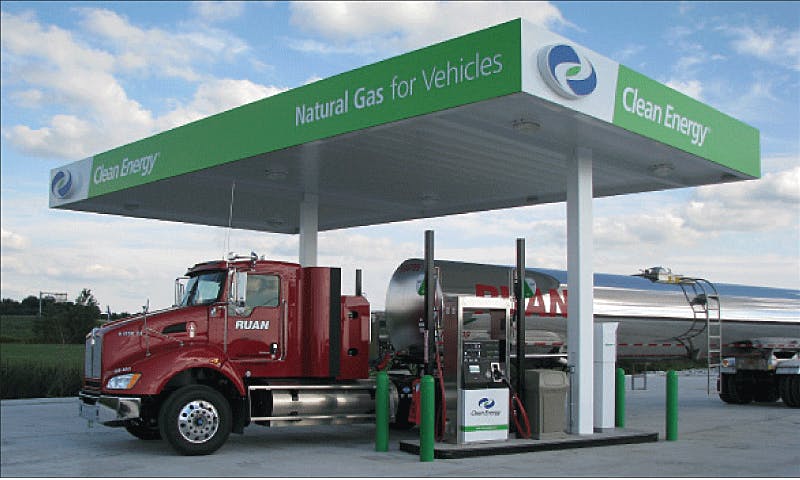 Fair Oaks Farms, a consortium of nine dairy families in northwest Indiana, always has taken sustainability seriously since it was founded in 1998. Since day one, the company has had three driving strategies, says Gary Corbett, chief executive officer: “That agriculture and the environment are compatible, agriculture and animal welfare are compatible, and – in our case – milk is good for you.”

“A cow is an amazing animal,” says Corbett. “You give it 100 pounds of feed and 30 gallons of water per day, and it will give you 100 or more pounds of milk and 140 to 150 pounds of manure. You can view all that manure as a liability or a contaminant – as many people do – but we chose to look at it as an opportunity.”

Fair Oaks Farms’ first organic waste project was using anaerobic digesters to break down manure to create biogas containing 60 percent methane suitable for running gas-fired generators. With the digesters, the company was able to provide itself with 100 percent of its electrical needs.

Four years ago, when natural gas traded between $12 and $13 a gallon, Fair Oaks Farms started looking at taking the project a step further to convert the biogas into natural gas. “The idea was we could clean the gas and put it in the pipeline and make more money doing that than we could selling electricity back onto the grid,” says Mark Stoermann, project manager. But as the project began, the fracking industry took off, and natural gas prices plummeted to $3.

“We looked at the disconnect between transportation fuel and the natural gas market,” says Stoermann. “Cows milk every day, so we have to move milk every day.” 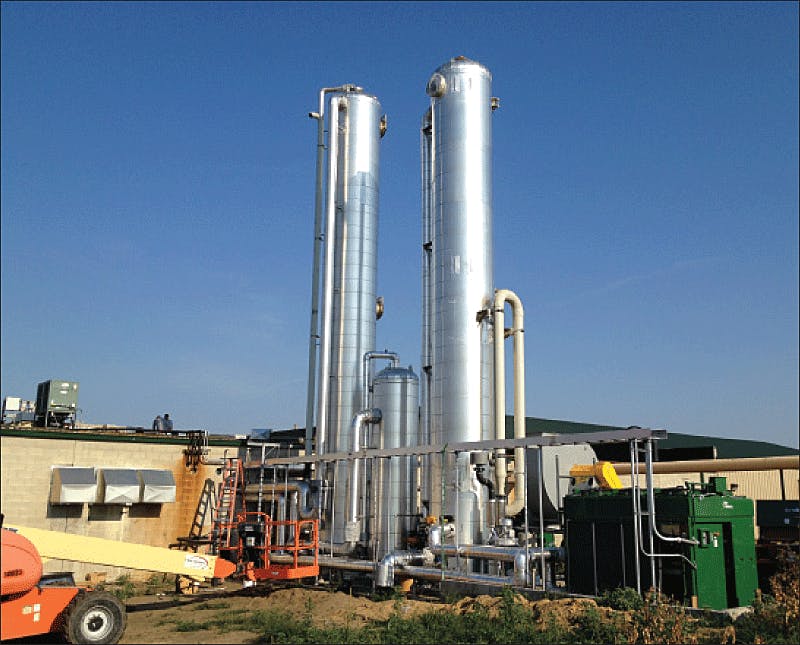 Fair Oaks Farms decided to press on with its natural gas conversion efforts, purchasing and installing scrubbing equipment that converts biogas into biomethane natural gas by removing carbon dioxide and hydrogen sulfides. The biomethane then is odorized to create renewable natural gas suitable for use in CNG-powered trucks.

While any natural gas can be used for CNG, the conversion of natural gas that has renewable attributes qualifies Fair Oaks Farms for tradable renewable identification numbers (RINs). “We believe this will be the first project that ever generates RINs from an anaerobic digester on a dairy farm,” says Stoermann. “There may be some landfills doing this, but this is the first time a dairy waste project has been taken to RINs.”

Once fully operational, the CNG program will remove the need for 1.5 to 2.2 million gallons of diesel fuel. “We are in a very unique situation,” says Corbett. “As long as we are in the business of milking cows, we will never run out of gas.”

Perhaps the biggest challenge in the entire process is ensuring Fair Oaks Farms realizes a return on its investment. To do so, the company has to keep the trucks moving around the clock. Dairy production is well suited to such an operation since the cows are milked on a continual basis three times per day.

“There’s nothing more dedicated than a dairy operation because milk is produced every day and delivered every day over long distances,” says Corbett.

In order to roll out its CNG truck program, Fair Oaks Farms first secured an agreement with Kroger to determine which of the grocer’s milk production facilities it would supply using CNG trucks, as well as a minimum number of loads to each facility. The company then agreed to sublease the milk delivery operation to Des Moines, Iowa-based Ruan Transportation, which supplies roughly 110 drivers to the effort.

“There are some significant logistical challenges that Ruan is working on with us,” says Stoermann. “Not only do you have basically a system of production at Fair Oaks Farms that is dynamic, but the (Kroger milk) production process is dynamic as well.”

Where possible, Fair Oaks Farms has designed drop-and-hook routes to Kroger’s facilities in Indianapolis, Sellersburg and Winchester: The driver delivers a full tanker of milk, picks up an empty tanker and heads home where another driver is ready to haul the next load.

Fair Oaks Farms’ CNG truck fleet ultimately will transport 53 6,100-gallon loads of milk per day – 90 million gallons per year – and travel more than 11 million miles annually. “It’s our goal to run these trucks 250,000 miles per year,” says Stoermann. “You can’t get 250,000 miles without dropping and hooking and getting back on the road.” 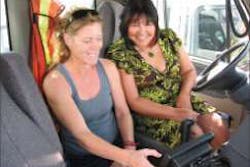 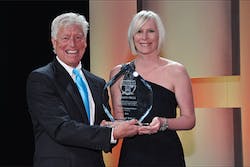 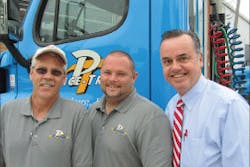 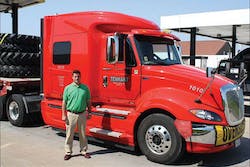