Trucker veers to avoid reckless driver but clips low bridge — Preventable or not?

This video is an adaptation of a scenario from CCJ’s Preventable or Not manuals. It is presented via a partnership between CCJ and Instructional Technologies. Truck driver John Doe was driving on a city street when a four-wheeler, driving recklessly, began veering into his lane. Doe veered to the right to avoid a crash, but hit a low bridge instead. Could Doe have prevented this crash?

Click here to see more Preventable or Not scenarios and videos. 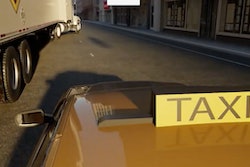 Taxi driver cuts off trucker and the two collide — Preventable or not? 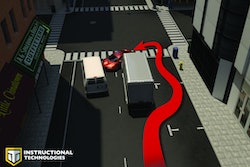 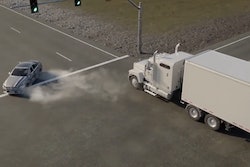 Mercedes blows through red light and slams into Doe’s tractor — Preventable or not?