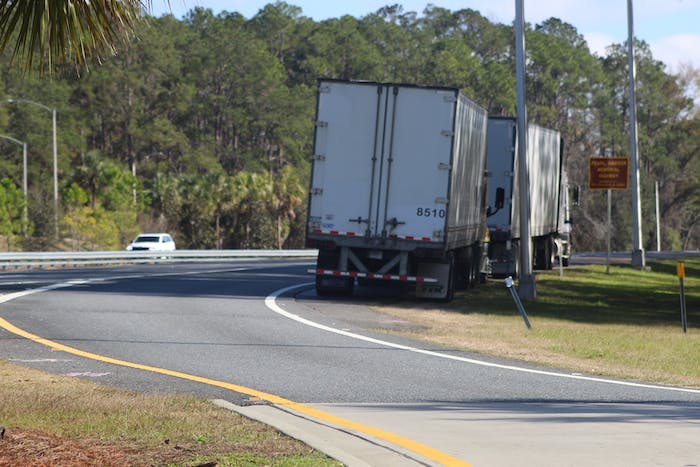 Looks like the growing short haul segment is in it for the long haul.

Four changes to the Federal Motor Carriers Safety Administration’s hours of service regulations made last fall have provided fleets and their drivers with additional flexibility, which analysts say will yield dividends to the already fast-growing segment – both in more time to work each day and the ability to potentially skip ELDs.

In a webinar this week, Dave Osiecki, president and CEO at Scopelitis Transportation Consulting, laid out benefits for carriers and drivers through regulation changes in short haul trucking, rest break, adverse driving conditions and the split-sleeper berth options.

And it was clear that one of the bigger changes left behind by the Trump administration has opened up more opportunities for short haul trucking. More growth is expected in an already burgeoning segment thanks to an uptick in the air mile driving radius from 100 to 150 miles as well as an increase in the 12-hour on-duty time limit to 14 hours for those short haul drivers.

The switch allows for more time and more miles to make additional deliveries.

“There’s more efficient load scheduling, there’s less pressure to beat the clock in this certain area for short haul drivers and there’s fewer ELDs,” Osiecki explained during the hour-long webinar hosted by Axele, a transportation management systems company that offers software and an app designed to help fleets make the most of their time under HOS regs. 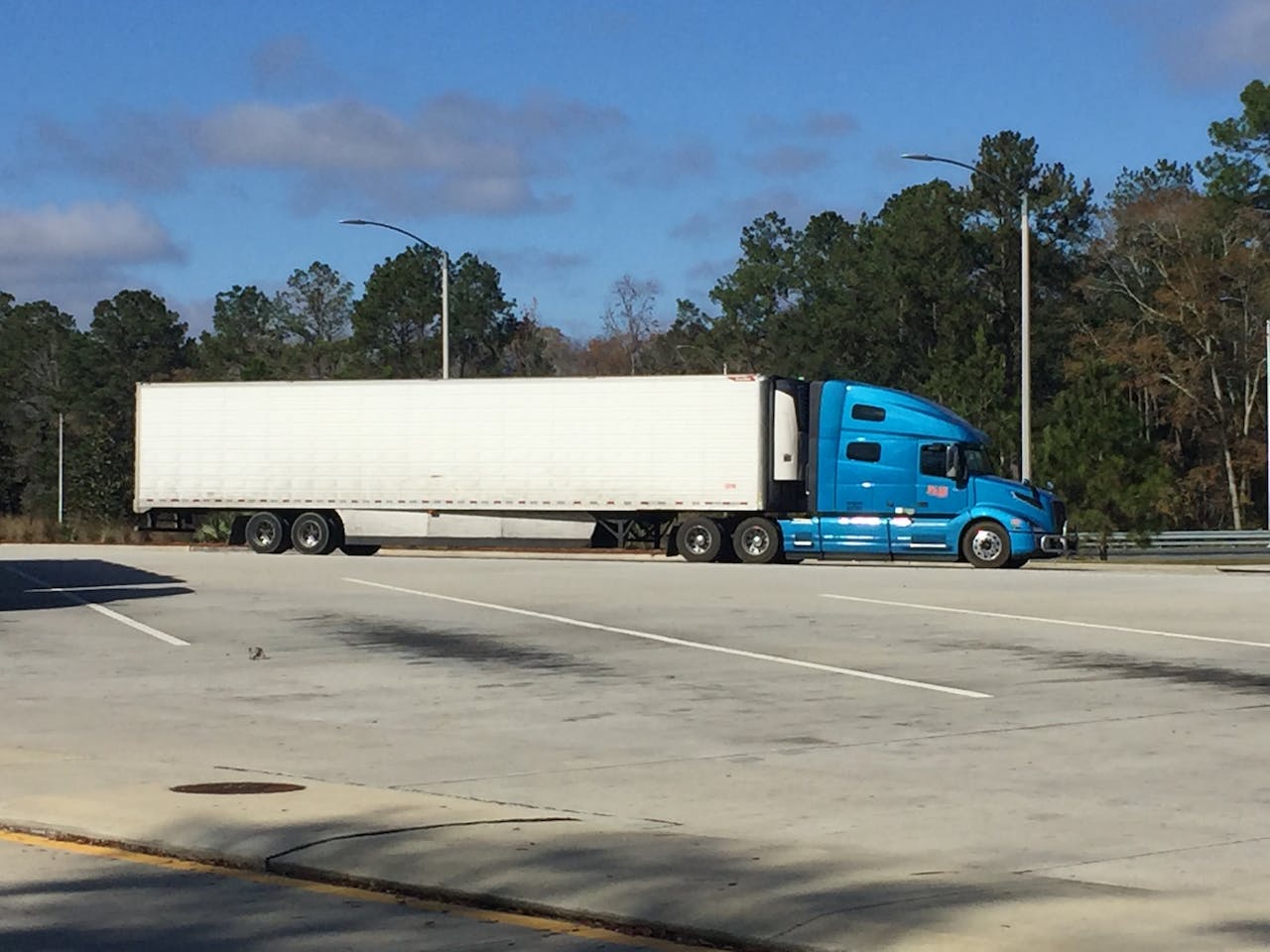 Drivers who take advantage of the new sleeper berth 7- and 3-hour split can get more driving time.Tom Quimby“That’s a fair number of miles so you can potentially categorize more of your drivers as short haul,” Osiecki explained. “You can lengthen their work day. Their work day goes from 12 to potentially up to 14 hours. And if their work day is extended and if their radius is extended there’s an opportunity to gain more daily productivity from each of those short haul drivers. They can be more productive. They can service customers beyond their 100 air mile radius. And they have more time to service customers. They can take more freight on the truck to deliver.”

Drivers are not required to take a 30-minute rest break and can exceed the 150 air mile radius for up to 8 days in any 30-day period “and still not have to have an ELD in the truck because remember the short haul exception is a record-keeping exception.” Drivers will have to keep a paper log, however, on those days that they go past the 150 air mile limit.

“They can move to a paper log for eight days in any 30-day period,” Osiecki said. “It’s that ninth day in the 30-day period that triggers the ELD requirement.”

As in the prior short haul regs, drivers have to start from and return to the same carrier location by the end of their shift and be released from duty within 14 consecutive hours.

While the new 150/14 rule will apply to interstate trucking, carriers confined to intrastate routes need to determine if that state has adopted the new rule. Osiecki said up to 25 states have not yet made the switch. Eventually, they all will, he predicts.

Osiecki expects the changes in short haul will further fuel the growing segment.

“According to FMCSA approximately 51%, little greater than half the industry, was short haul eligible. That was way back in the fall (prior to the FMCSA changes),” Osiecki said. “That 51% has gone up and it’s going to go up significantly.”

While the changes in short haul rules open up opportunities for fleets, they may also lead to safety issues for drivers.

“Instead of driving in the eleventh and twelfth hour, now they’re going to be driving in the thirteenth and fourteenth hour,” Osiecki said. “There is a potential for acute fatigue. It’s something that a company should be aware of, train to, recognize and have countermeasures to deal with and mitigate.”

The Teamsters Union and safety advocacy groups are pursuing legal action against HOS changes. Their main concerns center on the changes in short haul and the rest break, Osiecki said.

In the past, drivers have had to take a 30-minute break prior to their eighth hour of work whether they were driving or not. Now the 30-minute rest kicks in only after drivers have had at least eight cumulative hours of driving time during their shift.

Osiecki said it’s a big change, as under the prior rule, roughly 74% of drivers were required to take a 30-minute break before reaching their eight hour of coming on duty.

“In other words, three-fourths of the drivers had days longer than 8 hours of driving and on-duty time combined,” Osiecki explained.

Under the new rule only 17% of drivers, according to FMCSA, will be required to take the 30-minute break.

Another big change is that the break can now be taken during on-duty/non-driving time. Before the break could only be done during off-duty times. On-duty activities include working on paperwork, loading, unloading, fueling and yard moves. 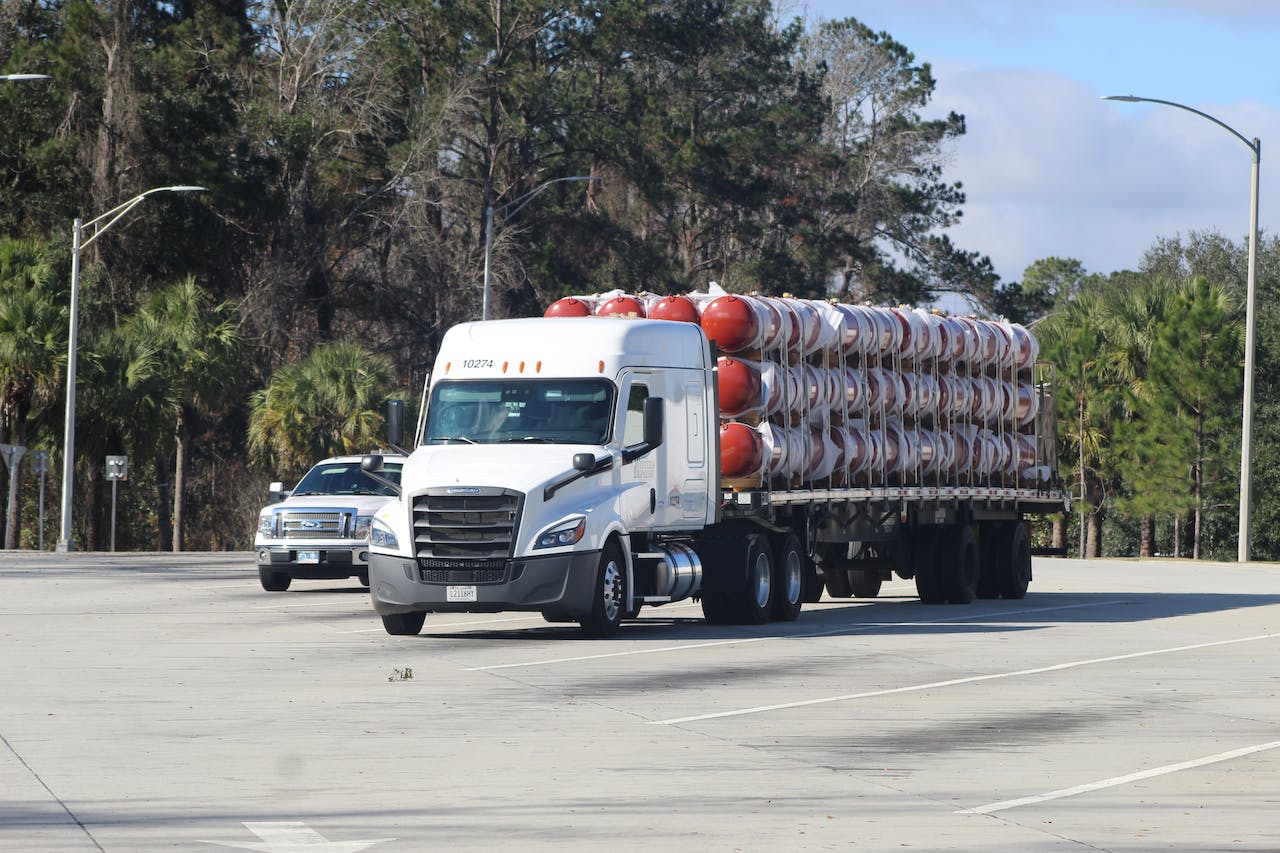 The Teamsters Union and safety advocacy groups are pursuing legal action against HOS changes. Their main concerns center on the changes in short haul and the rest break.Tom QuimbyHaving drivers with shorter work days can reduce fatigue. Plus there’s other benefits.

“If you’re saving time during the day because your work day’s shorter, your saving time on the driver’s 70-hour clock, or on the 60-hour clock depending on which rule the driver uses and the company uses,” Osiecki said.

Instead of waiting on directives from dispatch or other company reps, drivers can now determine when they’ve encountered adverse driving conditions, take evasive action and get more time on the clock.

“It’s no longer just 11 (hours) can go to 13 on the drive time, but the 14-hour driving window can go up to 16 hours by extending that driving window by two hours,” Osiecki said.

The new rule is intended to encourage drivers to slow down and take a break during unforeseen, challenging conditions on the road which can include snow, sleet, ice, fog, falling rocks and protests. Typical rush hour traffic and loading/unloading delays do not apply.

“The other thing to be aware of is that there are no limitations on the frequency of the use of this particular exception, but the idea is that it should not be used regularly,” Osiecki said. “It should be an irregular use. Drivers should not be encountering unexpected circumstances or adverse driving conditions every day or even every week.”

Drivers with sleeper berths now have more options to split their required 10 hours of off-duty time.

In addition to the eight- and two-hour split, drivers can now opt for a seven- and three-hour split. Those times can be altered so long as drivers get a minimum of seven hours in the sleeper.

“It really comes down to eight and two; seven and three; two and eight; and three and seven,” Osiecki said. “It doesn’t matter which period goes first in the berth and which period goes second in the berth or off-duty for that matter. Under this new change, neither of these off-duty sleeper berth periods counts towards the 14-hour driving window when they’re coupled.”

Osiecki said it’s up to carriers to train their drivers to make the most of their sleeper berth options. 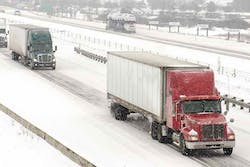 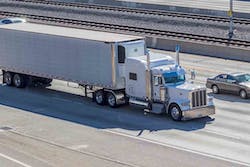 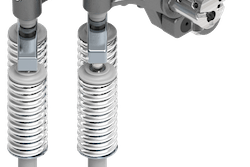 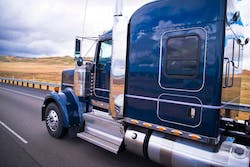