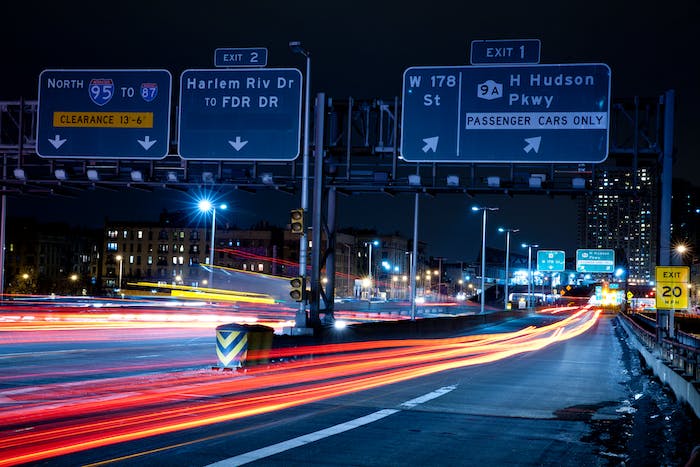 For the fourth year in a row, the intersection of I-95 and SR 4 in Fort Lee, New Jersey is the Number One freight bottleneck in the country.

The intersection of I-95 and SR 4 in Fort Lee, New Jersey – for the fourth consecutive year – sits atop the American Transportation Research Institute (ATRI) annual list highlighting the most congested bottlenecks for trucks in America.

The 2022 Top Truck Bottleneck List measures the level of truck-involved congestion at more than 300 locations on the national highway system. The analysis, based on truck GPS data from over 1 million freight trucks, uses several customized software applications and analysis methods, along with terabytes of data from trucking operations, to produce a congestion impact ranking for each location.

“ATRI’s bottleneck list is a roadmap for federal and state administrators responsible for prioritizing infrastructure investments throughout the country. Every year, ATRI’s list highlights the dire needs for modernizing and improving our roads and bridges,” said American Trucking Associations President and CEO Chris Spear. “We have seen, most recently in Pittsburgh, that the cost of doing nothing could also cost lives. It’s time to fund these projects and get our supply chains moving again

ATRI’s analysis, which utilized data from 2021, found traffic levels rebounded across the country as more Americans returned to work and consumer demand for goods and services continued to grow. Consequently, supply chain bottlenecks occurred throughout the country. Average rush hour truck speeds were 38.6 MPH, down more than 11% from the previous year. 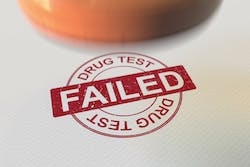 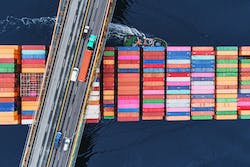 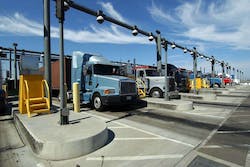 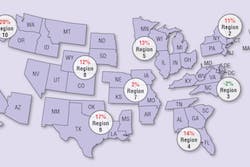