Retail sales of Class 8 natural gas trucks climbed 21% year-to-date for the first two months of 2022 versus the same period 2021, according to ACT Research, but the outlook for supporting infrastructure isn't keeping pace.

The six major truck OEMs account for about 60% of the heavy-duty natural gas market and in the near term, Tam said, December’s sales easily outshone January and February’s activity, which paled in comparison. "Combined, sales in the three-month period extended and increased [year-to-date] gains meaningfully, a relatively new development.”

An uptick in natural gas truck sales might be a win for lower emissions, but the appetite for infrastructure development is waning. Tam noted that ACT Research is seeing an overall increase in electric charging stations, both existing and planned, but a continuing decline of total natural gas stations, particularly those planned for the future.

"That said, we still see articles about natural gas use in transportation," he said, "as well as discussions about hydrogen fuel cells and investments, but the overwhelming amount of trade-industry headlines continues to focus on electric commercial vehicle development.” 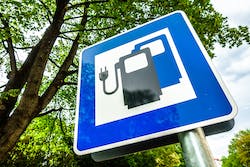 The easiest and hardest commercial vehicles to decarbonize 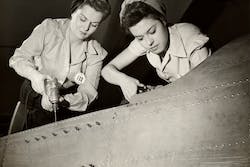 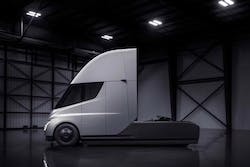 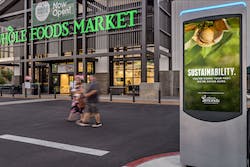