Employees of Cummins Inc. brought power to a rural village in India, cleared a stream of silt and sediment in the United Kingdom and increased recycling by 50 percent in a low-income Minneapolis neighborhood, all as part of a companywide effort to commemorate the company’s 90th anniversary in 2009.

In all, employees responded to Cummins’ 90th Anniversary Challenge by working on 62 projects around the world, resulting in the reduction of 538 tons of greenhouse gases, or the equivalent of conserving 54,000 gallons of gasoline. Of those, the top 13 were selected to receive $10,000 grants from the Cummins Foundation for use by the nonprofit nongovernmental community partner of their choice.

The Environmental Challenge was created to celebrate Cummins’ 90th anniversary in a way that demonstrates the company’s long-standing commitment to the communities where its operations are located. It also shows how Cummins employees live out one of its mission statements: “Demanding that everything we do leads to a cleaner, healthier, safer environment.”

Since the challenge was issued in March 2009, more than 3,200 Cummins employees from 11 countries worked an estimated 33,450 hours on 62 green initiatives, ranging from simple recycling efforts to complex carbon footprint reduction initiatives.

“The response by our Community Involvement Teams was tremendous,” says Jean Blackwell, executive vice president of corporate responsibility and chief executive officer of the Cummins Foundation. “Once again, I’m proud and humbled by the talent of our employees and the concern they continually demonstrate for the communities where they live and work.”

As part of the Challenge, the projects were reviewed under a two-step process evaluating the environmental benefit of each initiative, the level of employee engagement and the sustainability of each project. 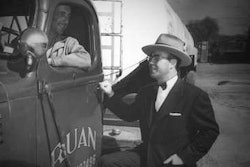 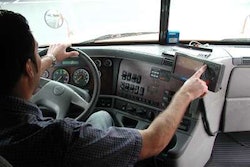 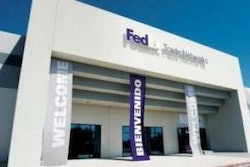