“Iowans’ lives have been severely affected by these floods,” U.S. Transportation Secretary Ray LaHood says. “Emergency relief will help the state make repairs to roads and bridges more quickly and restore a sense of normalcy to communities across the state.”

The continuous and severe storm systems moving across Iowa have weakened the state’s transportation system. The flooding has forced the closure of several key roads, such as Iowa 5 in Appanoose County and Iowa 136 in Jones County, and caused substantial damage to highways in more than 51 counties throughout the state.

Quick release emergency funds provided by the DOT’s Federal Highway Administration will be used to restore essential traffic and protect roads from further damage. FHWA’s emergency relief program provides funds for the repair or reconstruction of roads and bridges damaged by natural disasters or catastrophic events. The estimated cost of repair to damaged roads and bridges is at nearly $9 million.

“Making these emergency funds available quickly is critical to helping the state recover from its significant flood damage,” Federal Highway Administrator Victor Mendez says. “Hopefully, this aid will help restore areas that have been disrupted by the flooding.” 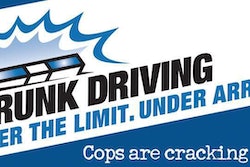 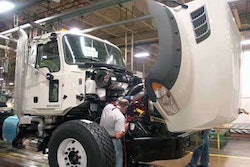 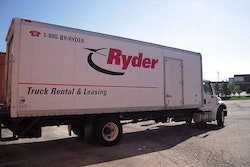