LeanLogistics, a global solutions provider of transportation management system applications and supply chain services, announced several appointments within its executive team, effective immediately, as the company positions itself for domestic and international growth.

Ahearn, previously chief operating officer, will lead the company to continue to deliver supply chain technology and solutions designed to enable clients to maintain competitive advantage and achieve strategic goals in a dynamic marketplace. He joined LeanLogistics as vice president of finance following financial and manufacturing positions at Johnson Controls and Sara Lee.

Chris Timmer has been appointed chief operating officer, having previously been senior vice president of business development and marketing. Timmer is responsible for new market launches, global client services, global customer support and product management. He continues his leadership role in overall strategy, positioning and growth of LeanLogistics solutions, including software-as-a-service (SaaS) platform development and deployment, and the expansion of the company’s international operations. Timmer has more than 20 years experience in transportation and logistics management. He has been with LeanLogistics since 2000 and previously served in operations and sales capacities at Total Logistic Control and Johnsonville Foods.

Tim Hinson has been appointed global senior vice president of supply chain solutions. Hinson previously served as the company’s vice president of operations. In this newly created position, Hinson will be responsible for the global supply chain services group, including managed transportation operations, collaborative solutions and procurement services. Hinson has spent the last 20 years leading transportation and supply chain operations for companies such as Total Logistic Control and Schneider Logistics. 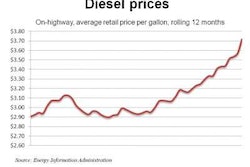 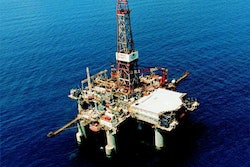 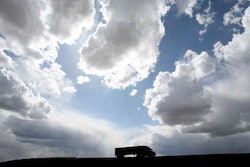 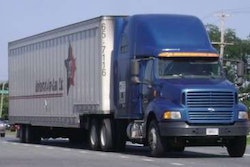