Two Southern California ports on Friday, March 11, took precautionary measures in response to the tsunami advisory issued after a major earthquake struck Japan. The Port of Los Angeles said it temporarily suspended the transfer of hazardous materials and bunkering fuel operations as a precaution, but that normal cargo operations were not interrupted.

The 8.9 magnitude earthquake off the eastern coast of Japan triggered a tsunami warning for Southern California. The Port of Long Beach reported minor interruption in operations, and port officials monitored the situation in cooperation with the U.S. Coast Guard and other government agencies. The port said a 2007 report showed that it faced a minimal risk of inundation by tsunami.

FedEx suspended all pickups and deliveries in East Japan. “The health and well-being of our team members is our first concern, and we are in the process of confirming their status,” the company said. “We are continuing to accept shipments to Japan, however, there may be a delay in delivery due to the situation.” The company’s said its “Money-Back Guarantee” would not apply to shipments in the earthquake-affected areas.

UPS said the tsunami was affecting UPS service in areas of Hawaii and northern California. “UPS is committed to making every effort to provide service to all areas where conditions permit safe access,” the company said. “We are closely monitoring local areas to ensure service resumes as soon as conditions permit.”

UPS has resumed operations in Japan, but some areas still have limited service. The company has temporarily suspended service in Northern, Eastern and parts of Central Japan. The UPS Foundation has pledged $1 million in relief for earthquake victims. The funds will be used for in-kind transportation of emergency supplies, trained humanitarian logistics personnel and financial support. UPS is coordinating with its existing relief agency partners, including the Red Cross and the Salvation Army, to determine their needs.

Because the Port of Tokyo was closed for inspection following Friday’s earthquake, short-term occasional delays were expected for arriving and departing ships. Staff at Washington’s Port of Tacoma, including the port’s Asia director in Tokyo, are working with trading partners and customers to monitor the situation. “We stand ready to serve our friends and partners in the recovery efforts,” says John Wolfe, Port of Tacoma chief executive officer. 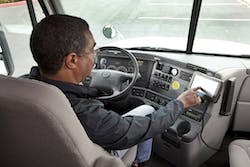 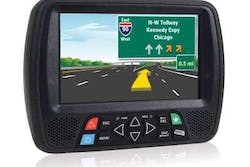 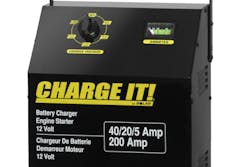 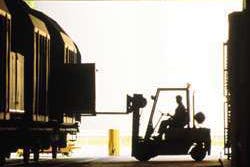