Coxreels – a provider of hose, cord and cable reels – has announced the expansion of its manufacturing capabilities, which the company says will double capacity levels by the end of 2011.

Coxreels says it saw a major increase in sales throughout 2010 and that the additional space will provide manufacturing with the capacity to build reels more proficiently, allowing for continued growth of the company. 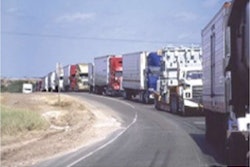 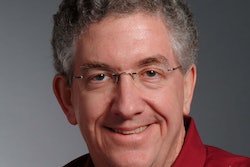