The Ceridian-UCLA Pulse of Commerce Index, issued Wednesday, June 8, fell 0.9 percent on a seasonally and workday adjusted basis in May after falling 0.5 percent in April. The index by the UCLA Anderson School of Management and Ceridian Corp. now has declined in four of the first five months of 2011, and in eight of the past 12 months.

“The PCI makes it clear that the high-growth recovery lasted only four quarters from 2009 Q3 to 2010 Q2,” says Ed Leamer, chief PCI economist and director of the UCLA Anderson Forecast. “Since then, the PCI and the economy have been idling, not powering forward. We are going to have to get the recovery going again to make a material dent in the chronic jobless problem.”

On a year-over-year basis, the PCI was flat in May, ending a string of 17 straight months of year-over-year improvement in the index. “One small glimmer of good news is that May of last year was the strongest month of 2010, and this month’s result nearly cleared that hurdle,” Leamer says. “Nevertheless, the PCI showed no growth, and this is another indication that the economy is stuck in neutral.”

According to the economists at the National Bureau of Economic Research, the recession officially ended in June 2009, which coincides exactly with the trough of the PCI. The PCI further indicates that the recession was followed by a recovery period from June 2009 through July 2010, where the PCI grew at an annualized rate of 10 percent. This growth was driven primarily by inventory restocking and was not accompanied by a resurgence in home sales nor employment gains.

Since that time, the economy has been idling and struggling to grow. The PCI slid a bit in the second half of 2010 as the force of inventory restocking inevitably receded, and since then has been on a wobbly growth trend – less than 3 percent. 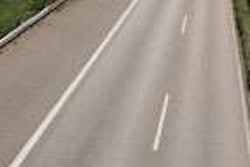 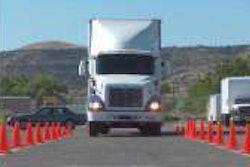 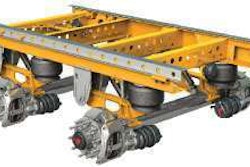