The trucking industry hired 2,600 new payroll employees in September, according to preliminary numbers released Friday, Oct. 7, by the Bureau of Labor Statistics. BLS also revised downward its employment estimates for trucking during July and August by a total of 800 jobs.

The entire U.S. economy added 103,000 jobs in September, according to preliminary BLS estimates. In addition, BLS revised its initial estimates to show that the economy added 57,000 jobs in August; initial figures showed no change at all from July to August. The unemployment rate remained at 9.1 percent as the number of workers entering or re-entering the work force basically offset the number of new jobs. 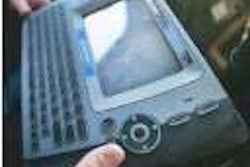 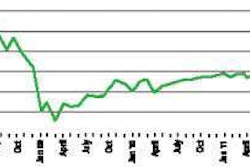 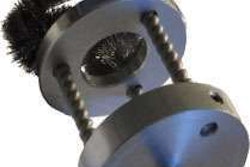