“By signing this tough texting ban into law, Governor Corbett has taken a critical step toward creating safer roads for everyone in Pennsylvania,” LaHood said. “Drivers need to remember that no text or call is worth a life.” 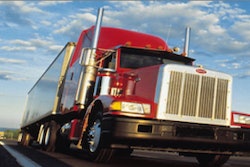 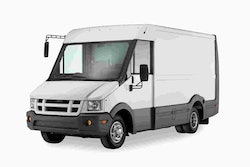